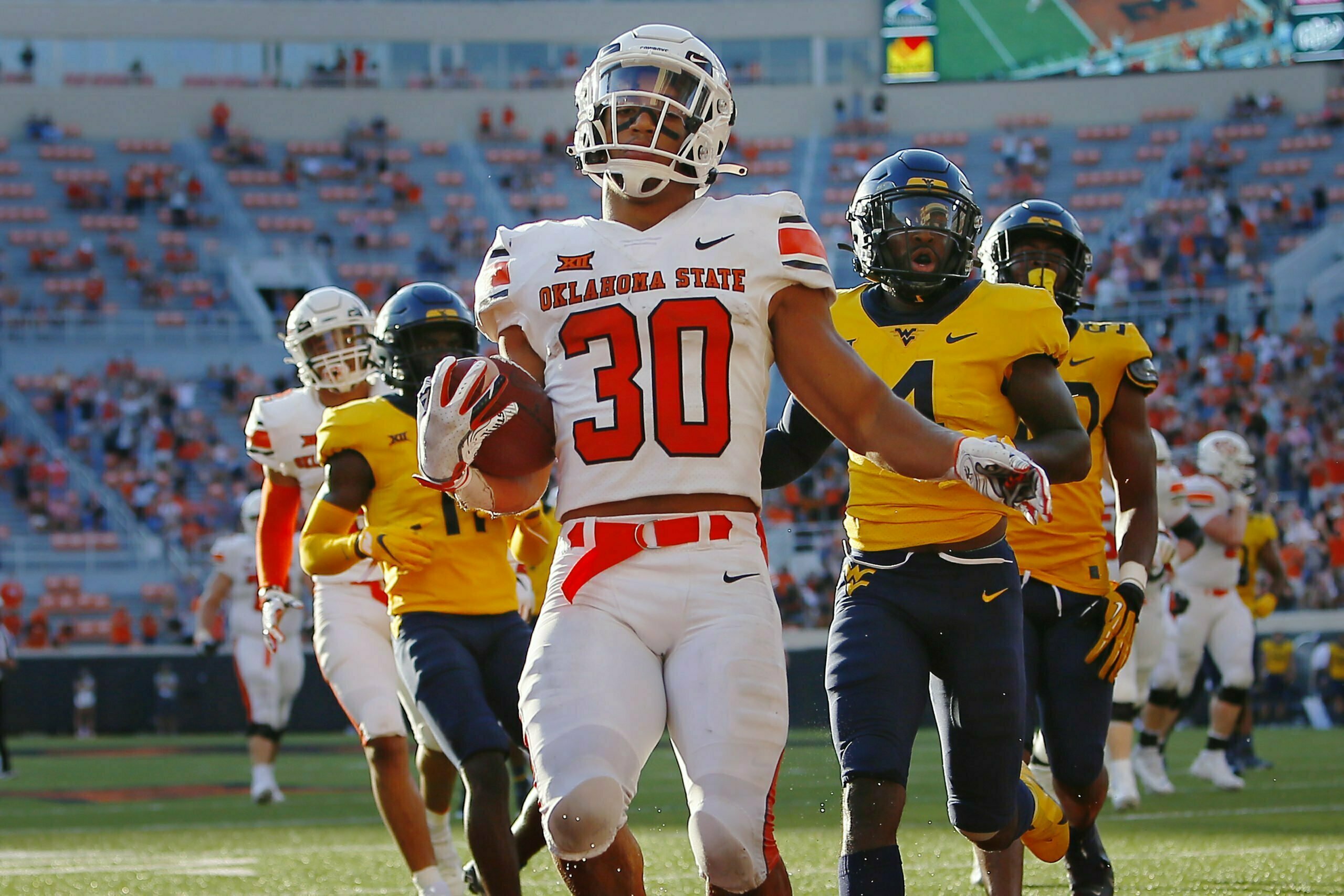 Oklahoma State landed at No. 17 in this week’s AP poll, a drop of two spots, despite earning a 27-13 win over West Virginia. The Cowboys also dropped from 18 to 19 in the Amway Coaches poll.

Part of the reason for the drop can be attributed to teams from both the Big Ten and Pac-12 being added back to the voting options after plans for starts in late-October and November were announced.

It was also a crazy weekend in the Big 12, with the league’s bell cows both struggling which doesn’t help the conference’s image.

Here’s a look at the Week 4 edition of a poll that has been in flux all year.

No. 3 Oklahoma dropped one spot behind OSU to 18 after taking a bad L to K-State at home. While No. 8 Texas just dropped one spot after having to pull out a miracle in the waning minutes and overtime to escape Lubbock.

Oklahoma State had its own struggles with West Virginia, but on an opening weekend like that, who’s to complain about a wire-to-wire two-touchdown win?