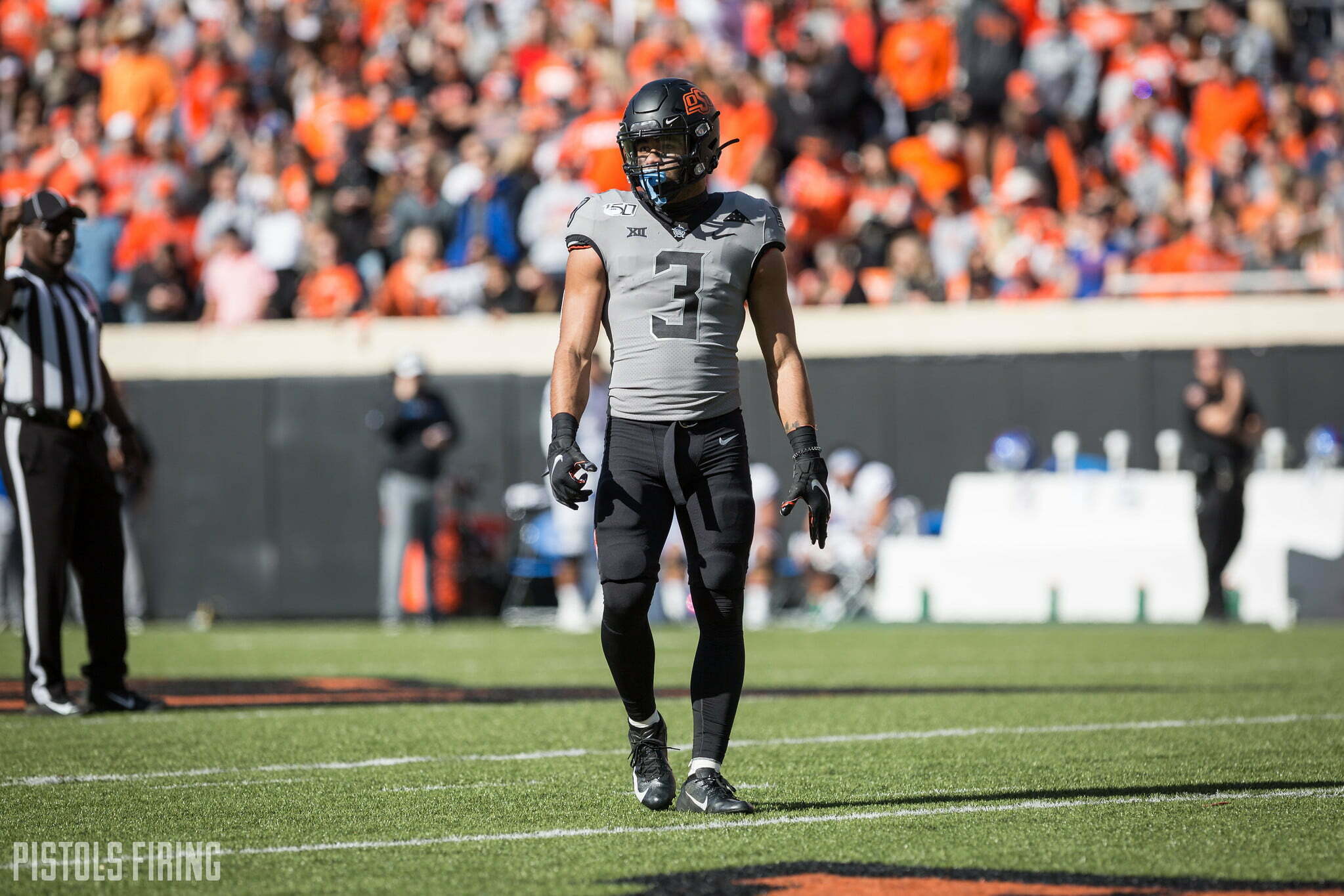 For just the second time ever, the Cowboys will rock a black-gray-black look.

The Cowboys first wore the uni combo last season against Kansas, with the sleek Folds of Honor threads. OSU won that game 31-13.

It’s the first time OSU has worn an all black Phantom Pete helmet since 2015. The Cowboys used to wear it quite a bit and are 3-2 in it, with both losses coming in 2014.

The gray threads are a polarizing topic within the OSU fanbase, but the Pokes have played well in them. The Cowboys are 4-1 all-time when wearing a gray top.