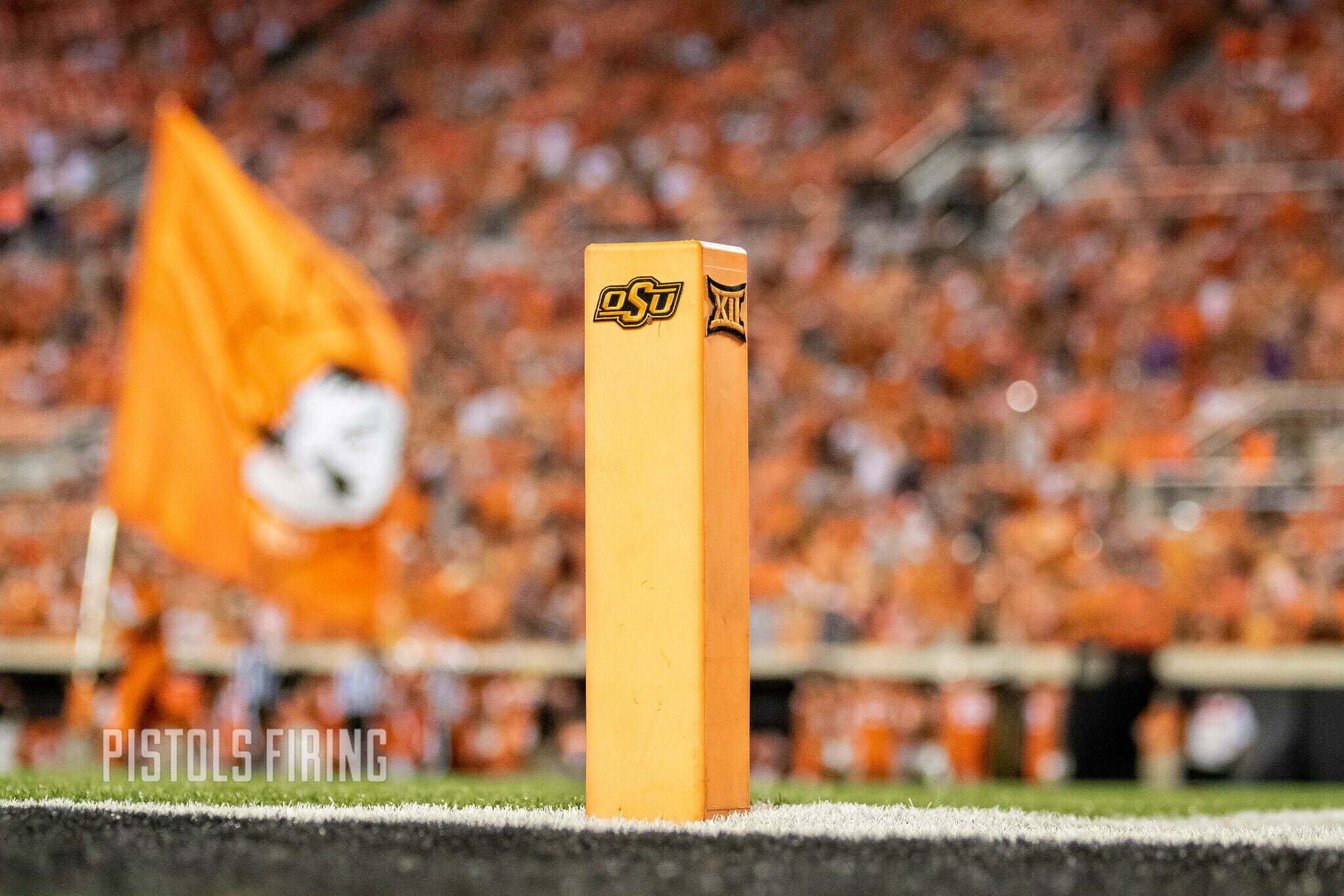 The transfer portal has turned college football into a type of amateur free agency. But I’ve yet to hear of two schools orchestrating a trade.

The 6-foot-1, 275-pound mauler came to Missouri as a three-star prospect out of St. Louis, Mo. He chose the Tigers over Arkansas, Iowa State, Texas Tech and others.

Wingo didn’t take long to prove his worth on the field, playing in 12 games as a true freshman and logging three starts. He recorded 27 total tackles (third among Mizzou D-linemen), two tackles for loss, a sack and two QB hurries.

And the big guy can run too. He returned an interception 40 yards for a touchdown in his first start against North Texas.

Those numbers (and wheels) led to coaches voting Wingo to the SEC All-Freshman team. He has three years of eligibility remaining, which makes him a sought-after prospect. Since entering the transfer portal on Jan. 7, Wingo has reported offers from the likes of USC, Oklahoma, LSU, Nebraska and others.

With Jernigan’s departure and no official word on seniors DTs Israel Antwine, Brendon Evers and Sione Asi, adding talent to the Cowboys’ interior defensive front is a priority. Last week, the Cowboys made the Top 5 for Tulsa DT Jaxon Player.