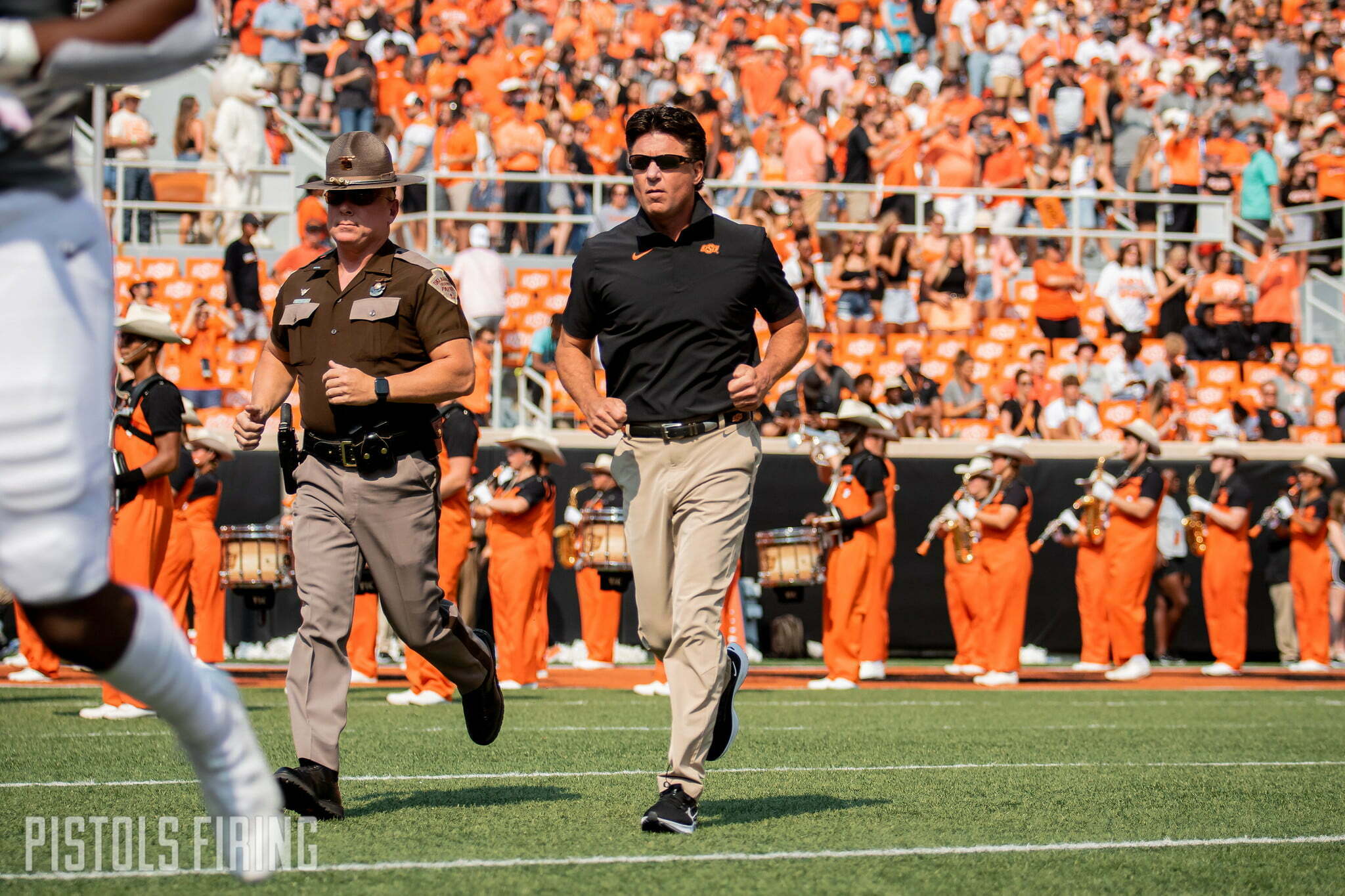 The Cowboys are getting in early on an enticing talent with three years left of high school, but they are no where near the first to come calling.

2025 Alabama running back Alvin Henderson, a high school freshman, announced an Oklahoma State offer on Saturday, citing it as his 30th school invite so far. It was one of four Power Five offers the young rusher has reported since Thursday.

As part of the 2025 recruiting cycle, rankings have not caught up with all the buzz surrounding Henderson, but his future high-star rating appears to be nothing more than a formality.

The Under Armour All-American received his first offer from Ole Miss in early November, followed quickly by the likes of Arkansas, Georgia and Penn State that same month. The second wave of offers starting in January included Notre Dame, Miami and Texas, and that list has only grown this spring with schools like Auburn, Florida State and Baylor. Iowa State and TCU offered this week along with OSU. Henderson was hosted by Alabama during his freshman season and again this spring, but as of writing, the Crimson Tide have yet to offer a scholarship.

So what’s all the hype about?

Henderson is a 5-foot-11, 180-pound dynamic back hailing from Elba, Alabama. As a freshman he displayed the raw playmaking ability and speed that forecast him as a star at the next level. With three years left to grow and develop, it’s no wonder myriad coaches are trying to make an impression on him early.

Give Henderson a sliver of daylight, and he’ll beat every level of your defense. Give him a hole, and he’s one cut away from taking it to the house. Take a look at what has coaches all over the country so excited about Henderson.