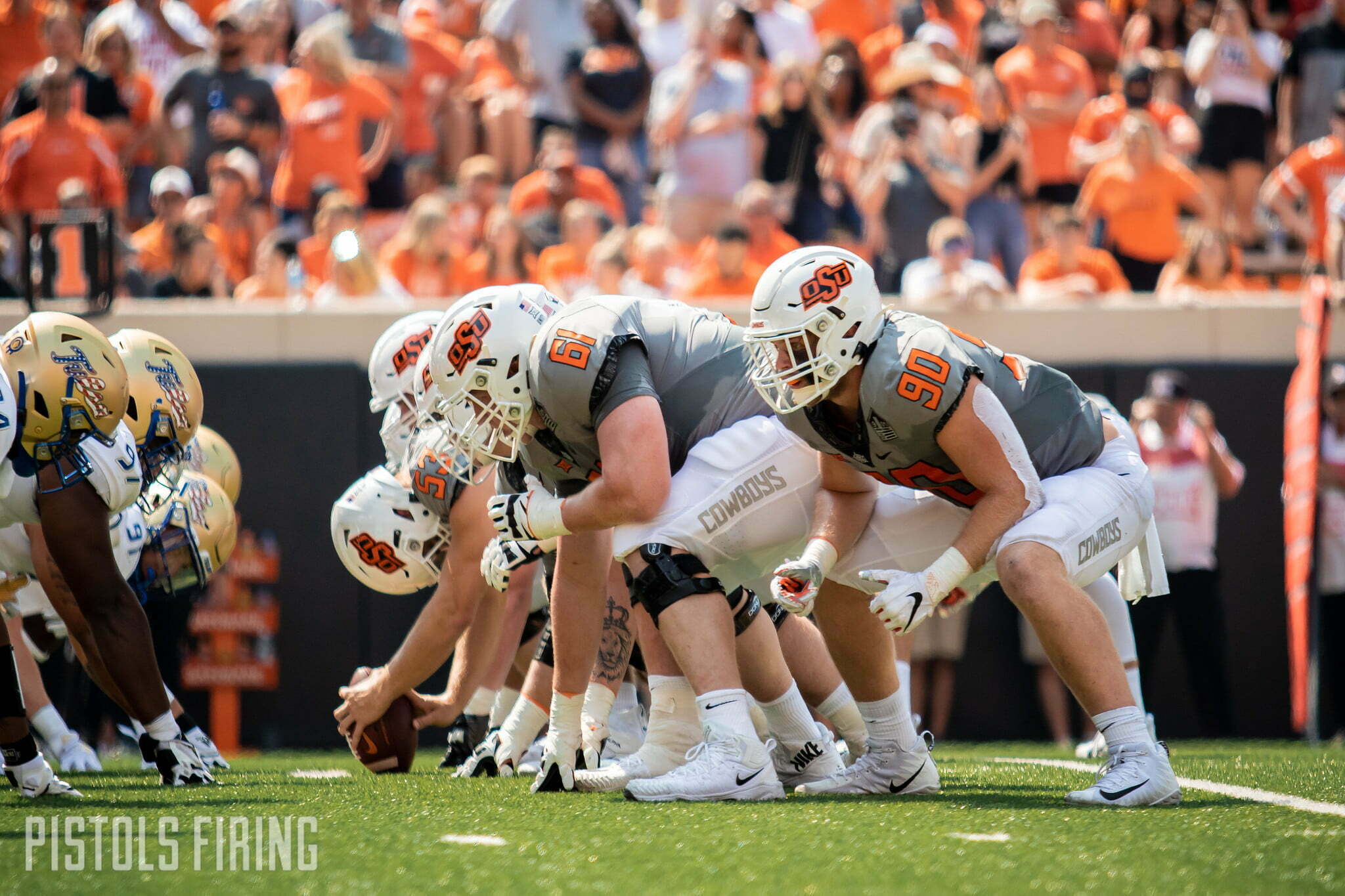 Oklahoma State is looking to replace some departed depth along its offensive line, and the Cowboys are looking toward the SEC to do it.

Vanderbilt guard Jason Brooks announced that he was entering the transfer portal on Monday. On Tuesday, he reported an Oklahoma State offer.

Brooks, a sophomore guard, played five games for Vandy in 2021 and started against Tennessee. As a freshman in 2020, he appeared in the game against Kentucky. He was recruited and played that freshman season under then Commodores head coach (and now Oklahoma State DC) Derek Mason. Brooks was expected to compete for starter’s reps at Vandy in 2022.

Brooks committed to Mason and Vanderbilt out of Dobie High School in Houston, Texas over offers from the likes of Boise State, UNLV, Tulsa and Yale. He was a three-star prospect and the No. 71 guard in the 2020 class, according to 247 Sports.

Brooks has also tweeted out an offer from Houston since the OSU one, and others are sure to follow. The 6-foot-4, 275-pound guard will be a junior in 2022 and bring with him three years of remaining eligibility in addition to his two years’ worth of experience at the Power Conference level.

Oklahoma State is looking to make up for considerable losses in the trenches this offseason. The Cowboys said goodbye to center Danny Godlevske and guard Josh Sills due to exhausted eligibility. And Tyrese Williams, who was expected to be in the mix in the interior next season, has entered the transfer portal himself. The Cowboys have had four O-linemen hit the transfer market this offseason, so landing Brookes would provide a boon up front.