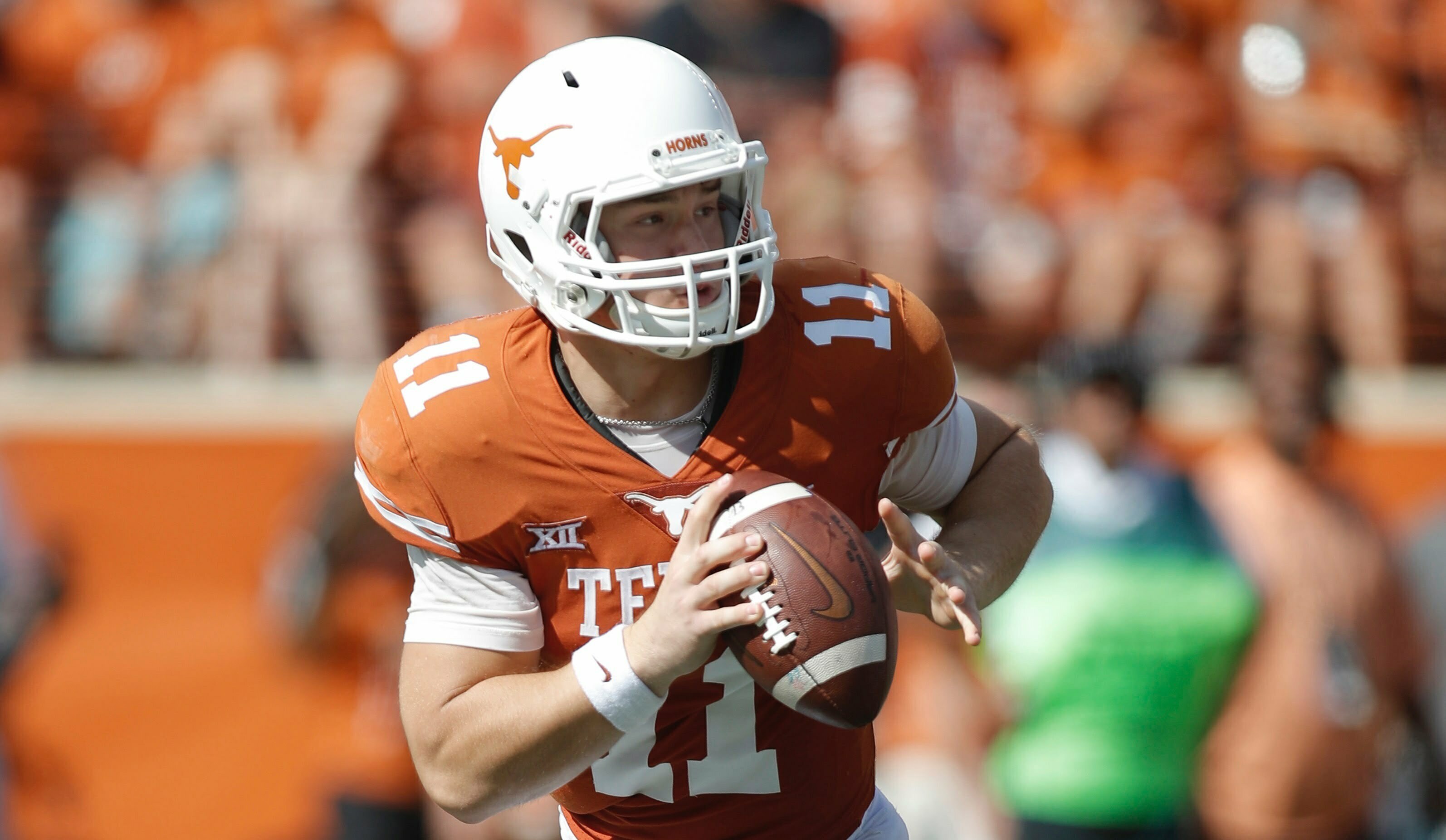 Last weekend’s Oklahoma State- Texas showdown earned a 2.9 overnight rating, the second-highest rating of any college football game on the day. This means that the afternoon showdown between OSU and Texas was in approximately 230,000 households.

The highest overnight rating of Week 8 in college football was the prime time ABC game between Michigan and Penn State. The Nittany Lions earned a 4.2 overnight rating and a 42-13 victory over the Wolverines.

Even more impressive might be how many more people watched the 11 a.m. tilt between OSU and Texas compared to the same time slot one year ago.

Oklahoma State at Texas (noon, ABC) earned a 2.9 overnight, tying as the second best overnight of the week across all networks and up 59% from last season’s comparable window on ABC (NC State at Louisville). For the second consecutive week, ABC has earned a strong number for its first game of the day, as the overnight equaled week 7’s Michigan at Indiana game as the best overnight for a noon ET game all season across all networks. ABC’s regional action in the noon window on Sept. 23 also did a 2.9 overnight, giving ABC the best three overnights in that window this season.

The 32nd showdown between the Cowboys and the Longhorns was a thriller to say the least, albeit maybe not in the way we all wanted. Oklahoma State escaped with a 3-point overtime victory in a game the Pokes were favored to win by much more. While Oklahoma State fans may not have appreciated the anxiety that comes with supporting the Cardiac Cowboys, ABC sure did appreciate the near upset of the 10th-ranked Pokes.

With West Virginia-OSU a matchup between two 3-1 teams and Bedlam being a 3 p.m. kickoff, and a huge in state rivalry game with potential playoff implications, the Cowboys should draw an even larger ratings in the coming weeks.