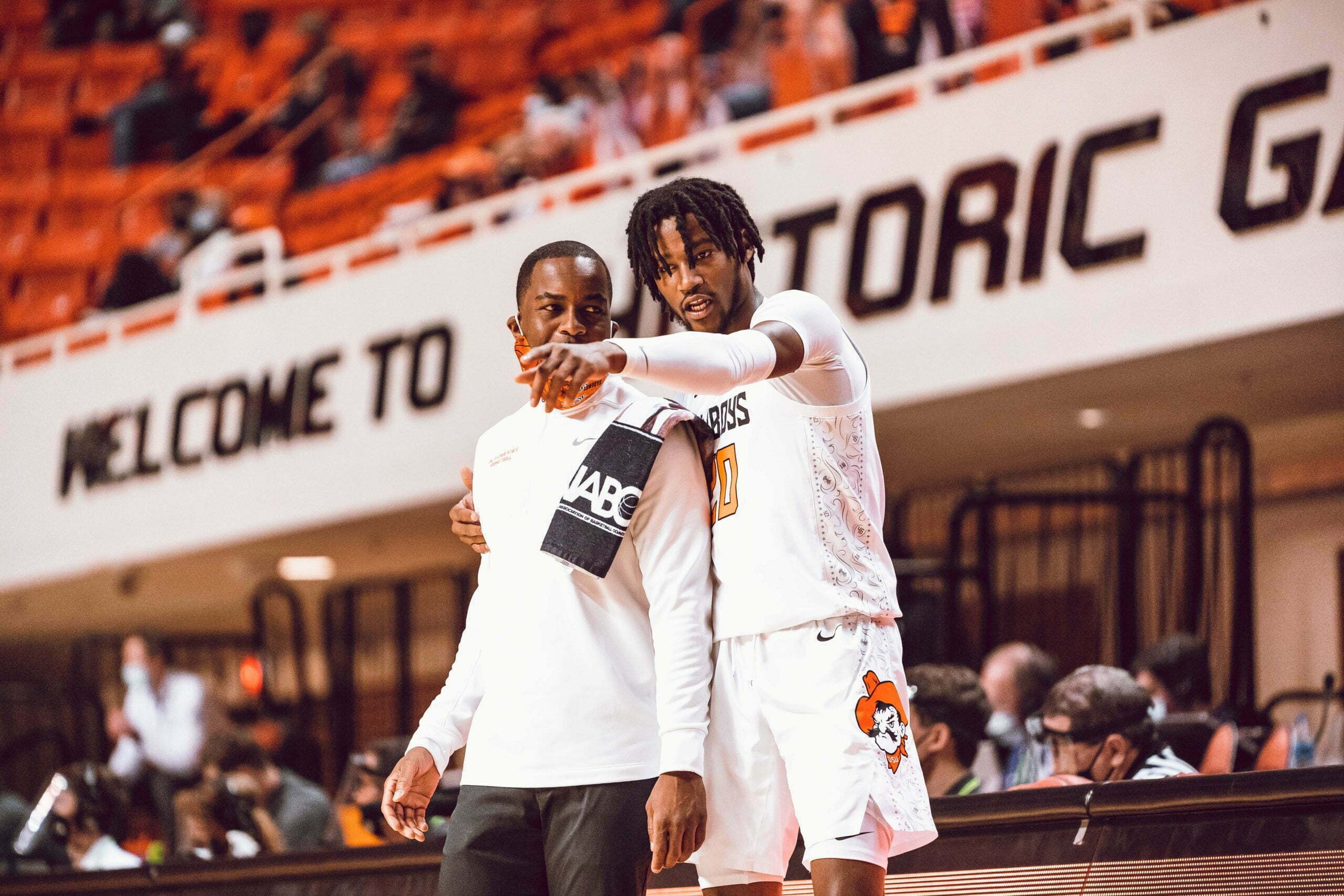 Oklahoma State made a dramatic run through the Big 12 Tournament that ultimately ended with the Cowboys running out of gas against the rested Longhorns. For their effort, especially with knocking off then No. 2 Baylor, the Pokes climbed slightly in both the AP and Coaches Top 25.

OSU climbed one spot to No. 11 in the AP ranking. That’s the highest the Cowboys have been ranked all year and the highest since the 2013-14 season. They’re up two spots to 12th according to the coaches.

The ranking that really matters, the seeding for the NCAA Tournament, was released on Sunday night, but it’s still interesting to see how the other polls compare to each other, and the committee’s ranking.

Let’s take a look at this week’s AP and Coaches polls.

Baylor dropped from 2 to 3 in both polls after losing to OSU and Texas is 9th in both after earning its first Big 12 Tournament crown. Both polls do recognize the season series against West Virginia as a data point, apparently unlike the selection committee which tabbed WVU as the No. 10 overall seed and Oklahoma State as No. 15.

Kansas is ranked at 12/11 and Texas Tech dropped one spot in the AP and climbed one in the coaches. Oklahoma fell out of both polls going 1-1 last week. The Sooners have lost five of six and got a tough draw this week. They have Missouri in the 8/9 with No. 1 overall see Gonzaga waiting beyond that.