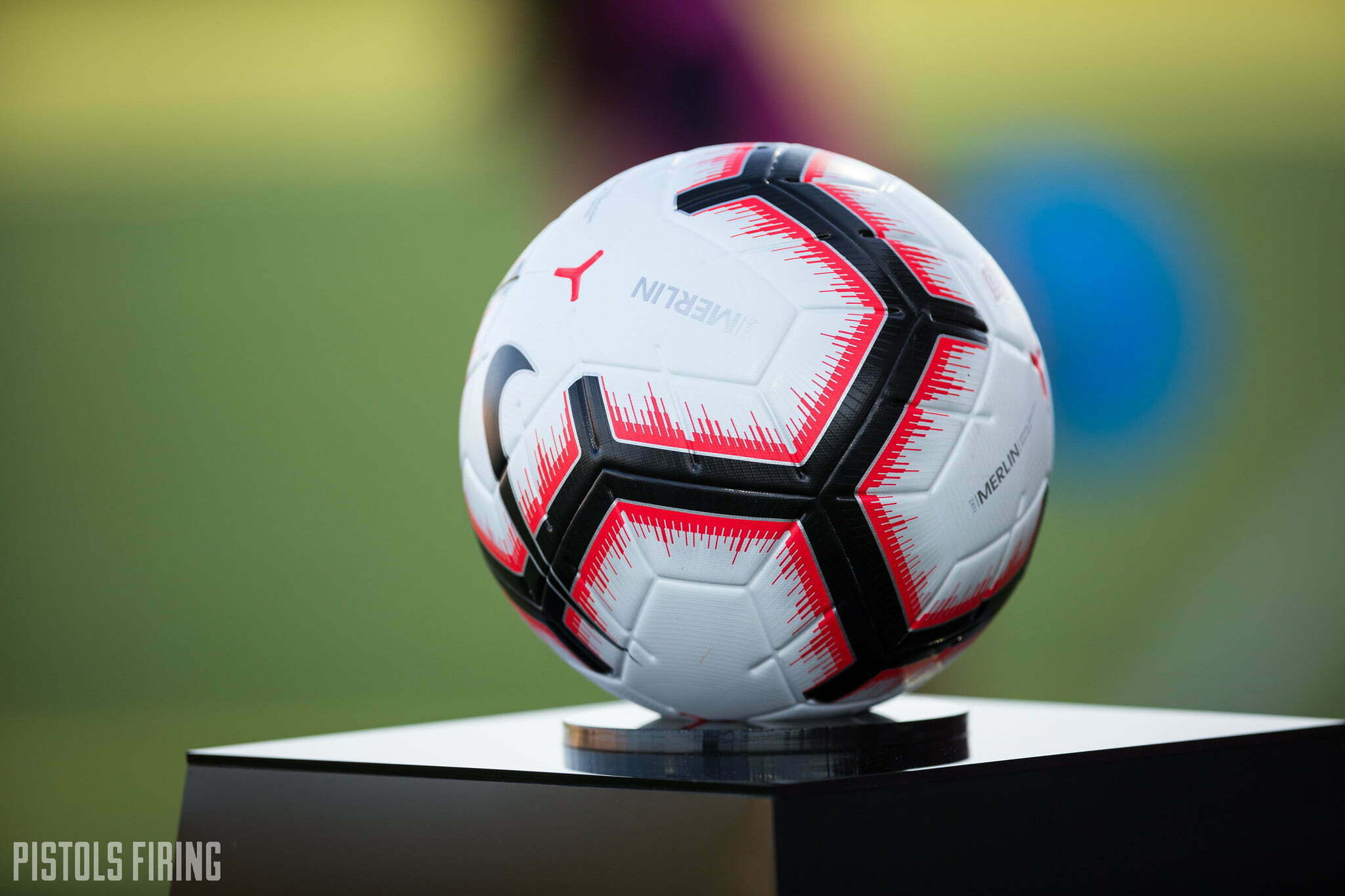 It’s another Bedlam sweep for the Cowgirls.

The play started with Grace Yochum lacing a shot from outside the box that OU goalkeeper Une Georgsen couldn’t control. The ball rolled along the goal line, and Phiri hustled for the tap-in.

Phiri’s goal put a blunt end to the Sooners’ comeback attempt. The Cowgirls went up 2-0 in the game with goals from Yochum and Megan Haines before the Sooners added a pair in the final 15 minutes to force OT.

It’s the Cowgirls’ sixth win in a row in the Bedlam rivalry, and OSU has an all-time series lead of 30-9-4.