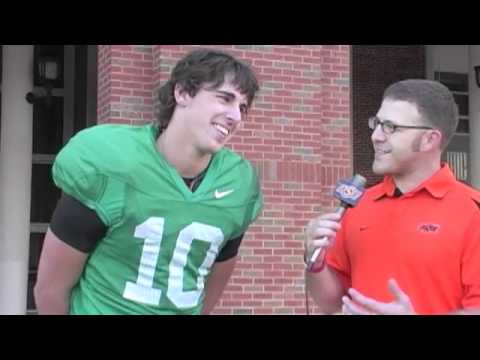 Caleb Lavey to Jamie Blatnick on their childhoods: “Man, I used to hate it when you and your friends used to come over and play Xbox and be mean to me.” (NewsOK)

Good column by Jenni on why things are looking up for Boone. (NewsOK)

A lot of great tidbits in this article by Anthony Slater including which quarter Weeden thought was his best and what Todd Monken refers to as “make it, take it.” (O’Colly)

Wait…so you have to pay $100 for $90 tickets to the Baylor game but it’s being touted as an “alumni discount”? (O’Colly)

Stewart Mandel explains in his mailbag why OSU is ranked #1 in the computers. (Sports Illustrated)

When’s the last time OSU had a legit 7-foot shot-blocking center? Country? Can he even be classified as a “shot-blocker”? (O’Colly)

Sam Bryant wrote pretty much the exact same post I wrote yesterday. Neither of us stole from each other but he might have done a better job than me. (CRFF)

I hate linking them but really the other national outlets leave me little choice. Here’s B/R on OSU’s 2011 fate. (Bleacher Report)

Vote for Mike Gundy as Big 12 coach of the year. He’s getting destroyed right now. (ESPN)

Yeah so as Ryan Sharp pointed out yesterday, this might be an issue for Oklahoma State. (CBS Sports)

If you missed it yesterday, you need to listen to this kid who aspires to be the next Larry Reece.

Non-sports but a great read on the evolution of the Hollywood star in the last 100 years (h/t Brian Phillips). (Slate)

I’m still waiting (as we all are) on that Chelf2Chelf TD. Heisman campaign for next year?

I want this… (courtesy of @cowboybaseball) 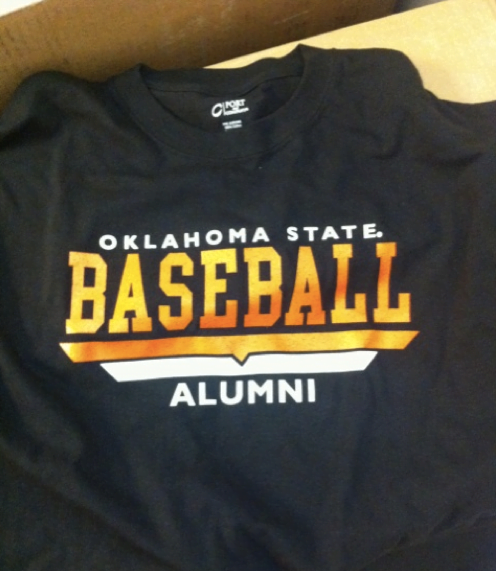