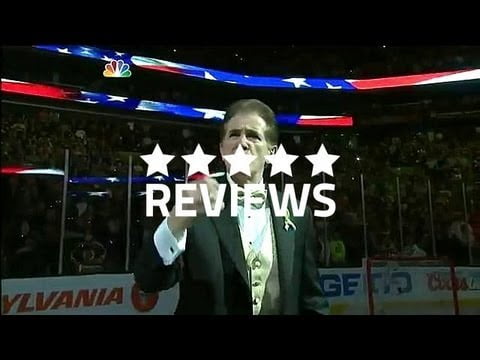 OSU-TCU the pick for week eight next year. (ESPN)

Gundy backs off his original declaration of Chelf as the starter…kind of. (NewsOK)

Tracy Moore: I’m not going to lie, it’s a lot faster than when Coach (Dana) Holgorsen was here. (NewsOK)

Everybody picking us. (Cyclone Fanatic)

Why Smart could still be a top two pick. (Big Lead)

This is great on Smart. Maybe he found the best sandwich in Stillwater! (ESPN)

This is amazing on Chianti Roberts. Read it. (Tulsa World)

People are in shock over the Smart decision, even though this is what we want from our athletes. (Sports Illustrated)

Could be a national POY candidate? How about is. (Yahoo)

Good stuff on the decision from Berry. (NewsOK)

Feel good story here about why everybody returned. (O’Colly)

Dick Vitale has OSU No. 12 for next season…behind KU. (ESPN)

I’m pretty amped because obviously the rowdy is back to stay. (NPR)

The only thing I walked away from this thinking was “TCU finished ahead of us in golf?!” (Big 12 Sports)

I agree that all these changes need to be made to the college game (including the shot clock). (Sports Illustrated)

Here are all the vidos from yesterday..