Good timing on this with Smith passing away the other day. Also, the practice facility is going to be incredible, and since OSU is the only school in the Big 12 without one, they better be. (okstate.com)

According to this article it would appear OSU will have the biggest or second-biggest practice facility (92,000-94,000 sq. ft.) of any of the nine other Big 12 teams. (NewsOK)

Who is the craziest OSU football coach ever? A valid question. Samuel Bryant discusses. (CRFF)

Your daily reminder that President Hargis and his wife are awesome. (okstate.edu)

Somebody else thinks OSU is headed for a drop-off. (ESPN)

There are only four schools who haven’t been found guilty of a major violation since 1953? No, OSU is not even close to being on that list either. (WSJ)

I can’t believe this is real…

I can believe this is real. 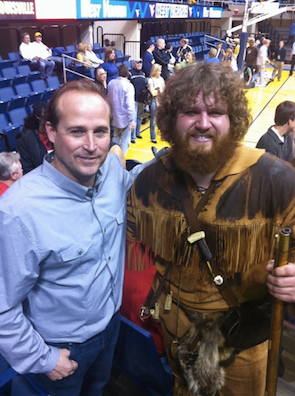