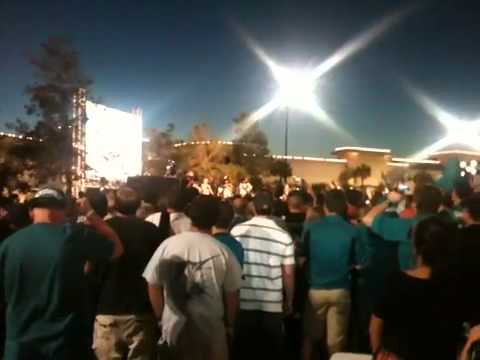 This, my friends, is what it’s all about. (Tulsa World)

So there’s not even going to be a QB competition in Cleveland. Wow. (ESPN)

As Nolo so eloquently put it, “OSU was finally the team that got screwed so hard the BCS decided to go to a playoff.” (Sports Illustrated)

The Jags relied heavily on Todd Monken for their Justin Blackmon pick. (NewsOK)

Jeff Fisher was not happy about the Blackmon pick. (Big Cat Country)

Some incredible Monken quotes in here. The one about Landry is classic but my favorite one is the one about “everybody trusting that cat out there.” (ESPN)

I actually agree with Jenni that it’s strange OSU would release the news on Lunt on the same day as Weeden and Blackmon got drafted, unless they were trying to bury it. (NewsOK)

Vote for the OSU fan shirt here. I went with #3. (okstate.com)

Here’s the money last year’s first round picks made. (NFL.com)

It doesn’t sound like Browns fans are excited about Weeden. (Dawgs by Nature)

And Jags fans aren’t necessarily thrilled with Blackmon either. Do these people not watch college football?? (Big Cat Country)

John Klein says experience, not age, is the big difference between Weeden and Lunt. (Tulsa World)

Here’s the press release on Lunt, glad OSU has their own beat writer to conduct interviews, how else would we hear from the kid?? (okstate.com)

I agree with Berry on a lot of these re: Lunt. (NewsOK)

The Jags coaches and personnel sound pretty excited. Gabbert looks like he just had an orgasm. (Jaguars.com)

This is a really great way to follow the draft tomorrow and Saturday. (okstate.com)

Travis Haney has no idea why OSU was so hell bent on naming a starting QB yesterday and really, I concur. (ESPN Insider)

Brian Phillips doing work here on the Thunder: “it takes a light-bulb moment, like when a teenager decides to back off the drugs now in order to do better drugs after law school.” (Grantland)

Here’s Wes Lunt’s high school coach reacting to him being named the starter. 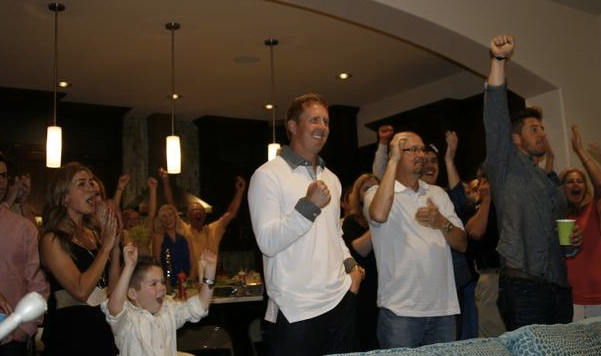