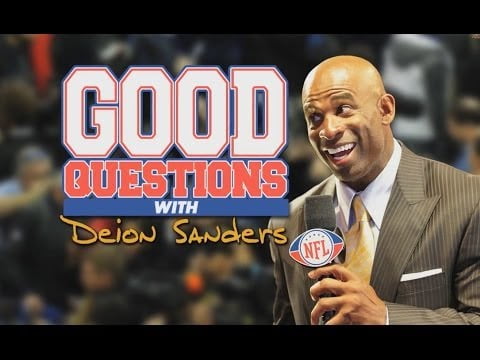 Matt Fletcher wrote OSU’s students a letter telling them to wake up and get out to GIA. (O’Colly)

So Kansas will have to lose three times on the road (because they aren’t losing at home) and they’ve already won at OU and Iowa State and OSU will have to win out to share the Big 12 title. No. (Sports Illustrated)

Gary Parrish has OSU No. 19 in his poll right now. I think that’s about right. (CBS Sports)

I’m in Bill Self hell. Wiggins had 29 against ISU last night. (Yahoo)

Chad Ford has Marcus No. 6 on his big board: Smart divides a lot of scouts in the NBA. Lately, he’s had everyone just a little bit worried. His four-point game against West Virginia (which included a public outburst) was probably just an anomaly. But over the past three games, Smart is shooting just 10-for-39 from the field and just 3-for-21 from 3-point range. Those inconsistent numbers are starting to open the door for a player like Ennis, who is less dramatic yet more consistent, to make a run at the top PG position. (ESPN Insider)

Maybe our expectations coming into the season should have been lower than they were…that’s what I’m starting to think, anyway. (NewsOK)

Leyton Hammonds is the key to OSU getting back on track. YAY! (O’Colly)

Nolan put out his first Big 12 power rankings yesterday. There was much dissension. (PFB)

My takeaway from this is that a lot of adults shouldn’t have social media. (NewsOK)

Texas wants to play in Mexico City? So its defense can torched in multiple countries as well as states? (CBS Sports)

There are too many baseball ranking publications but OSU is ranked in all three of them. (Big 12 Sports)

I will keep posting ridiculous Anthony Bennett stuff because it’s one of the few things I’ve been right about recently. (Deadspin)

Some good pics from the girls game on Sunday. Kim Mulkey = scary. (Flickr)

This is pretty cool, where was it when I was in school?? (O’Colly)

The pay for play debate and unionization (?) is going to be fascinating. (Tulsa World)

This is why SVP and Russillo are the best. (Awful Announcing)

What to do with online education. (TED)