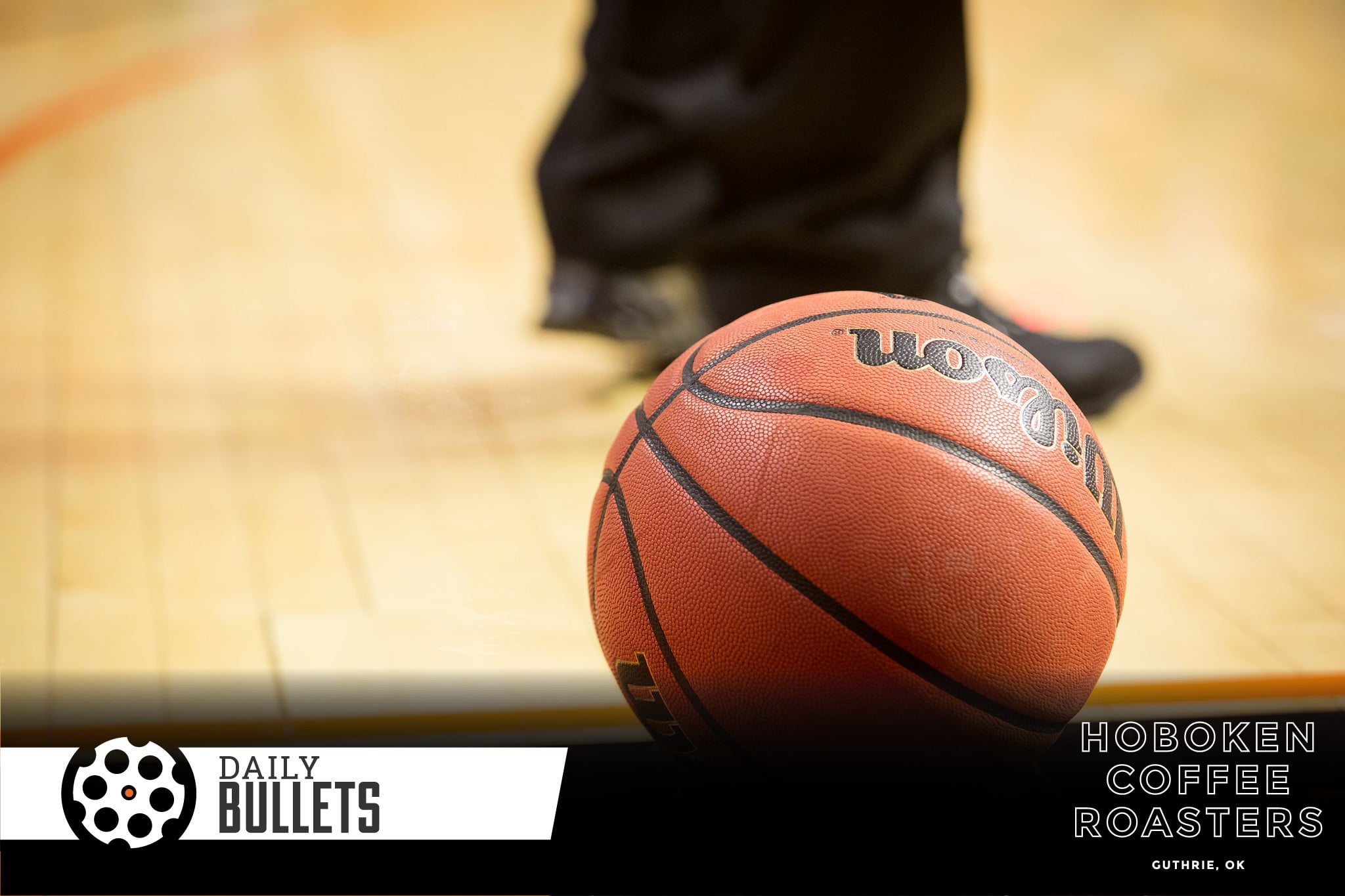 • Let’s start our Thursday with optimism – how truly great could 2021 be in Oklahoma State sports?

For OSU, too, how exciting might 2021 be? What if 2021 includes 22-24 football games, Cade Cunningham torching the Big 12 and going No. 1 overall, a restoration of GIA as a monster and a reinstallation of Mike Gundy as an institutionally-great leader? That’s what’s on the table if this CFB season gets canceled and bumped to 2021, and boy where do I sign up for that 12-month slate? [PFB]

• This comment on Gundy and star ratings sparked a thought – how much better are coaches at analyzing talent than recruiting agencies?

I’m not trying to debunk the college football rating system. My point is, these coaches are smarter than the star system, that’s why they’re paid millions of dollars. I mean, just look at Gundy’s talent and tell me the stars actually matter. [O’Colly]

It’s interesting – realistically in the realm of what the potential for a three-star is needs to be more defined. Two-star ratings are far underused and needs to be used far more often.

Said directly: Gundy is horrible, absolutely horrible, at accruing four-star-level talent. He is absolutely amazing at diving through three-star bin and finding system-fits and finding an NFL player most years.

Wow. Spencer Sanders plowing through people. He wants it.

• Big 12 bands and cheerleaders won’t be traveling this year

• Is Cade Cunningham the next Luka Doncic? Also – Cade shares his thoughts on why he wants to go to OSU

• For individual contributions to their team, I think it’s Smart or Hield but I’ll hear Frank Mason:

Who do you think was the best @Big12Conference player in the last decade? pic.twitter.com/YckFjj25G5

• Loved this piece on Flannery O’Connor and racism – great comments at the end about really discerning what someone is saying, a key quality in this cultural moment (and I’m finding in any relationship)

He made cardboard Tetris for his little girl.