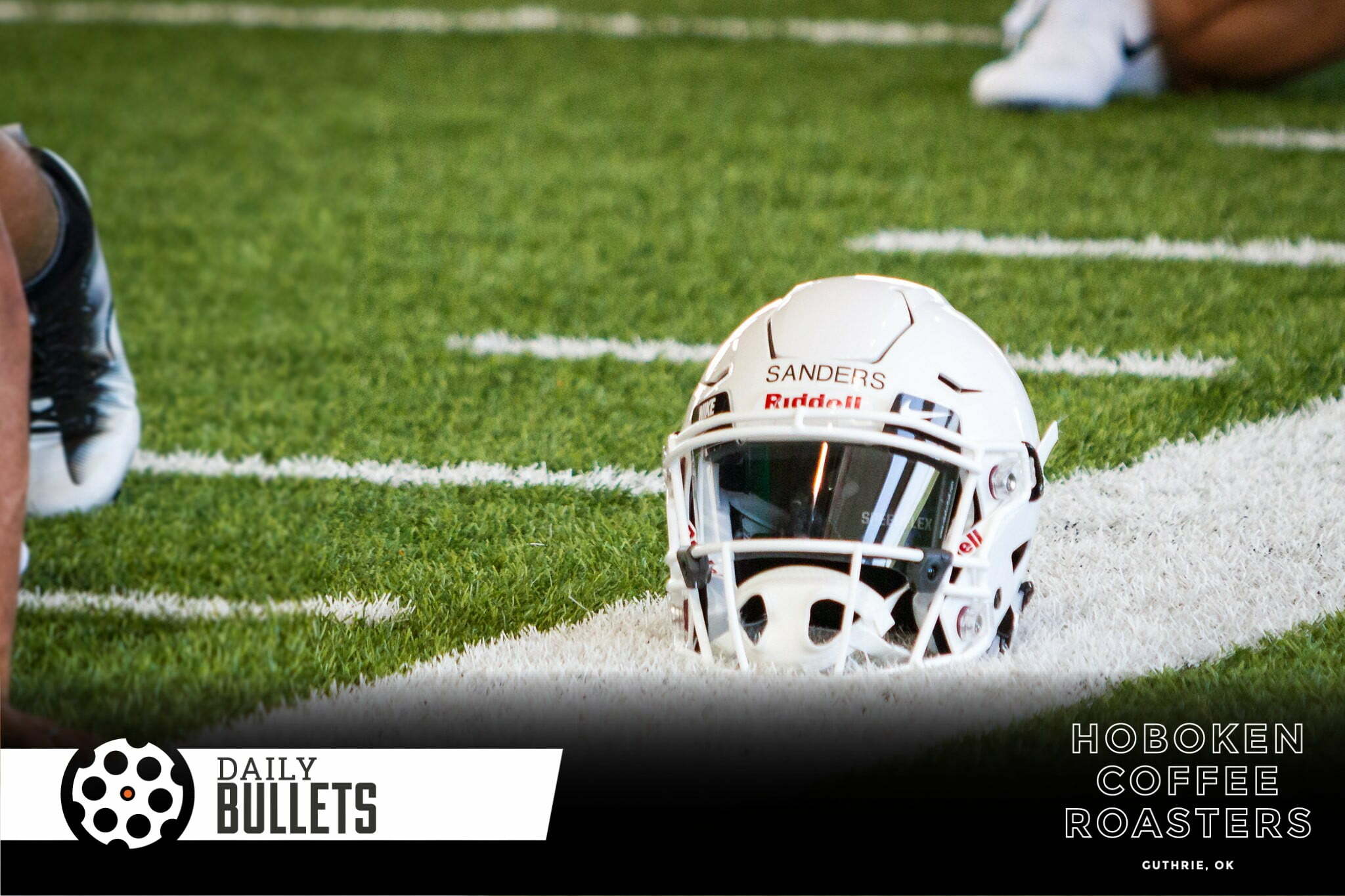 It is officially the first day of spring according to the calendar, but the season doesn’t really change in my book until OSU’s spring practice kicks off on Tuesday. Be sure you check out our spring position previews to get prepped for a month of football content. Our latest looks at the Cowboys’ talented safety group.

• Daton Fix finished runner-up but OSU turned in its second-worst finish at the NCAA Tournament in program history. [PFB]

• Carson and Colby react to the opening weekend of March Madness and reminisce on some of their favorite Cowboy teams to play in the tourney. [PFB]

• Berry Tramel says there should be one prerequisite for OSU’s women’s hoops coach opening — female. It’s kind of crazy to think that there are zero female head coaches in Stillwater. [The Oklahoman]

• ESPN’s Kevin Connors on Mike Boynton being a “natural” as an on-air analyst.

• On living inside a speculative bubble. [Seth’s Blog]

• How a debut author’s novel was stolen through an email scam. [The New Yorker]