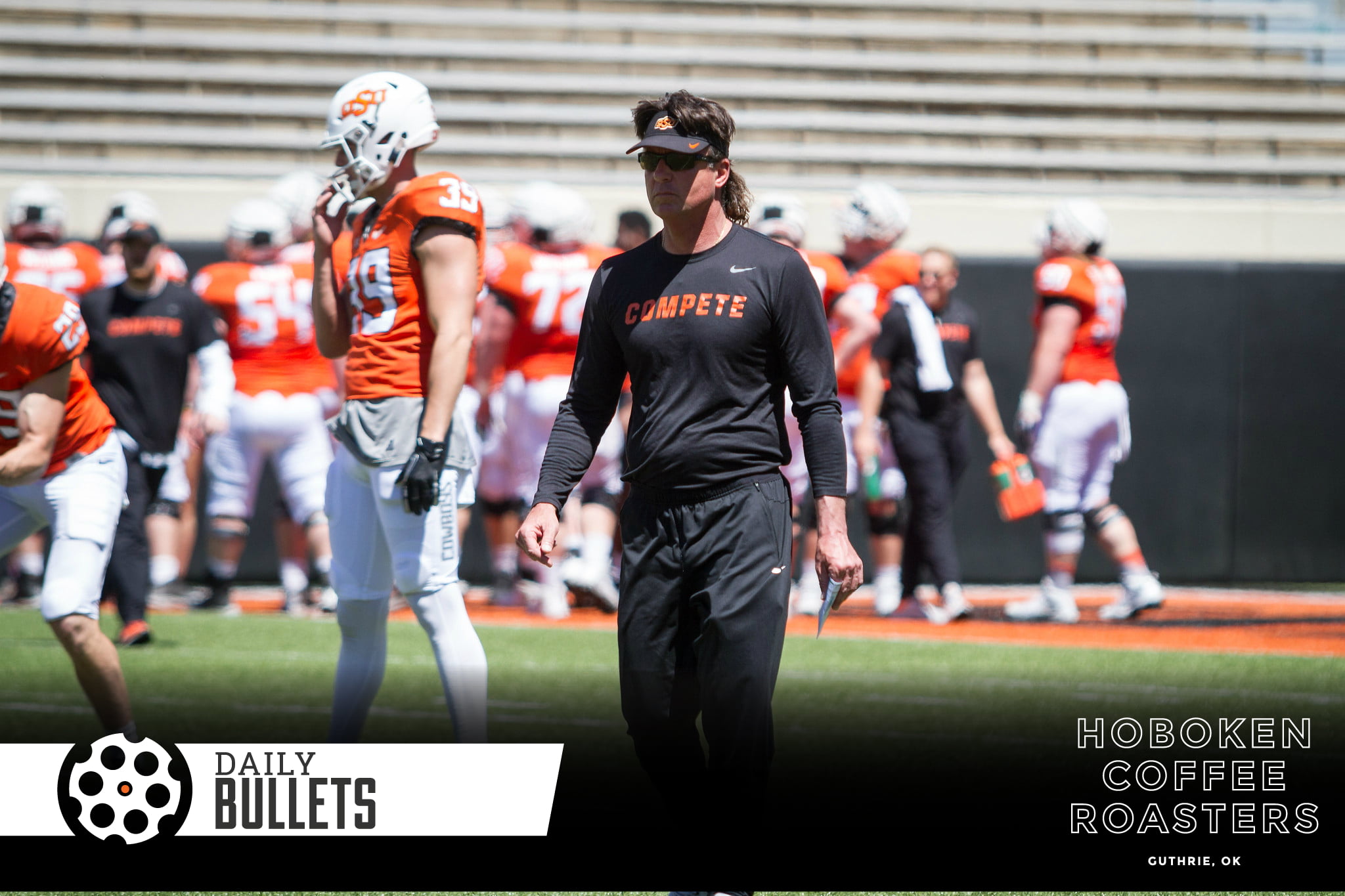 Ten years from now it’s going to be wild and look back on two top professional golfers playing college golf together. My take is Joey Graham and Jameson Curry had they both met pro potential.

“They (NCAA) have failed to address ways for us to manage our roster based on the current portal situation.”

Coaches have dealt with the 85-scholarship maximum since 1992. Players were transferring then, so this is hardly a new phenomenon.

I think there can be more flexibility to scholarship limits in a class (maybe an allotted amount of players who count for the next class but come in early for transfers) but complaining and benefitting from the rule simultaneously kind of cancels out the validity of the claim.

• Viktor Hovland is the best thing to come from Scandinavia since Ikea and he’ll likely be named the top amateur in the world.

The No. 1 player according to the Golfweek/Sagarin college rankings, Hovland has had a year to remember. A native of Oslo, Norway, Hovland tied the record for fewest holes played en route to winning the 2018 U.S. Amateur. That win earned Hovland a spot in last month’s 2019 Masters, where he earned the Silver Cup as the low amateur, finishing in a tie for 32nd. He also made the cut and finished 40th earlier this year at the PGA Tour’s Arnold Palmer Invitational. [Golfweek]

• Cowboy Baseball hopped up the rankings after taking down a national power over the weekend.

The big beneficiary was Oklahoma State, which has bounced in and out of the rankings this season. The Cowboys shocked the college baseball world by sweeping Oregon State on the road to jump back in at No. 18. (Oregon State also dropped a midweek game to Gonzaga.) [D1Baseball]

After Sports Illustrated pounding Mike Gundy for taking Chris Collins, I couldn’t of been more proud of Gundy’s handling of the Tyreek Hill situation. Tramel goes scorched earth on the Chiefs (and NFL) for misplacing their trust.

Mike Gundy, to his credit, never played the trust card. He dismissed Hill from the squad the week after Bedlam. But the Chiefs played that card and it cost them. [NewsOK]

I can’t pretend objectivity here but it seems like an honest piece from Tramel or Carlson on the Sooners embracing the embattled (Dorial Green-Beckham, Frank Shannon, Joe Mixon, Dede Westbrook) would go a long way with me.

• I’m not sure if this free publicity lands OSU a single recruit but it’s fun to see the golf narrative played up.

• Iowa State landed a grad transfer receiver who had visited OSU multiple times – note this was after the South Alabama transfer landed in Stillwater.

• The environment for the Kentucky Derby sounds pretty wild

• The Dutch method of doing nothing [NYT]