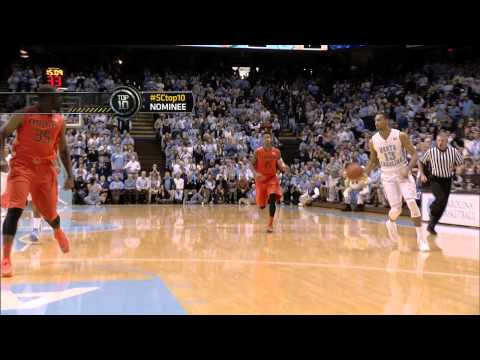 Night Court is good. If you like college hoops you should be checking it out. (CBS Sports)

Some non-superpowers are trying to win the national title this year. If OSU doesn’t, I’d like Iowa State, Wisconsin, or Wichita State to win it off of this list. (ESPN)

The top arenas in college hoops as voted on by a bunch of basketball writers. GIA comes in No. 10 which I feel like is pretty fair. (Athlon Sports)

Sometimes it feels like Ford thinks we’re just always going to be the victim: “We fought really hard and battled and scrapped and clawed against a team that was a whole lot bigger than us.” You have three NBA players, Travis. (O’Colly)

It’s like I’ve been saying for a while now, Kansas really needs another competitive advantage to stay on top of the college basketball world. (Yahoo)

More interesting quotes in here from Ford on playing Brian Williams at the four and how OSU is trying to cope without Cobbins. (okstate)

I do like this from Ford on Smart: “The last couple of days, we’ve spent a lot of time together talking about what I expect and what he’s capable of doing for this basketball team.” (NewsOK)

Some good stuff here from Berry on the Cotton Bowl. I think I initially gave Mizzou too much credit for being in the SEC etc. Berry’s right, though, OSU was one play away from probably winning that game. (NewsOK)

Brandon Chatmon with some grades for OSU’s season. Special teams gets a D+ (ESPN)

Interesting poll here on whether or not OSU and OU fans should root for each other. I feel like I formerly would have said “no way” but I’m softening a little big. (NewsOK)

Ranking the football uniforms of 2013. (PFB)

Devon Thomas, Mason Rudolph, and Tyreek Hill are about to be on campus and enrolled at OSU. (Scout)

I laughed for some reason at this headline on the Petrino hiring at Louisville. (Deadspin)

Agree with this list, James Castleman and Kevin Peterson as two of the 10 Big 12 defensive players to watch for 2014. (ESPN)

This is so cool looking. (BCF Toys)

Mike Gundy has only ever had two top 15 teams in nine tries. (PFB)

Why Charlie Strong could be a problem for OSU and Baylor. That’s fine, you can say whatever you want, but until I see Texas rolling again then I’m cold on the hire. (ESPN)

Craig Biggio missed the Hall of Fame by two votes. Bummer, loved watching him growing up in Houston. (Big Lead)

The ascent to power of people whose native tongue is numbers and algorithms and systems rather than personal relationships or human intuition. (Wired)