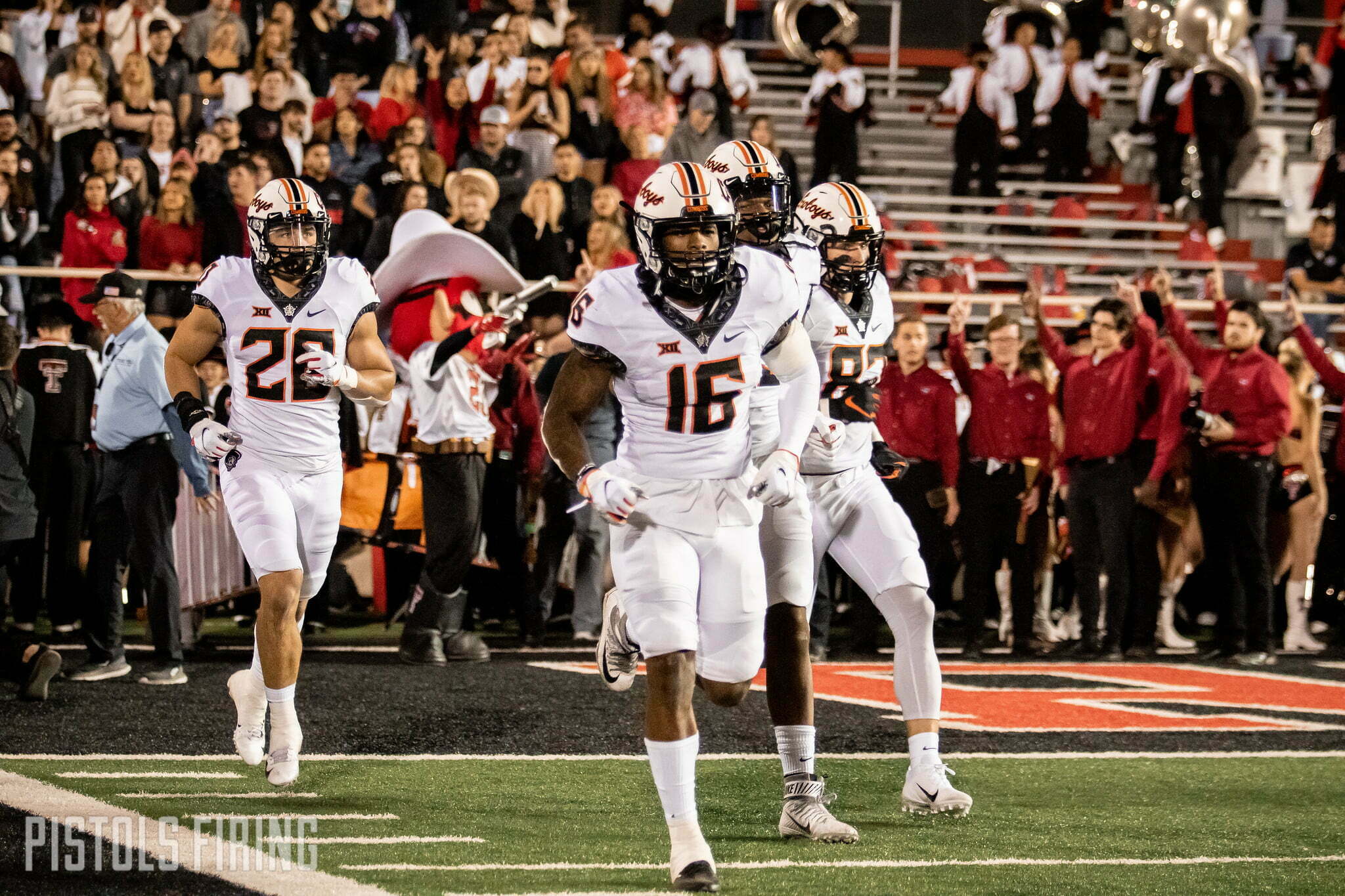 The Dallas Cowboys drafted OSU linebacker Devin Harper with their sixth round pick of the 2022 NFL Draft on Saturday. Harper was taken with the 193rd overall pick, just five spots after teammate Malcolm Rodriguez was selected by the Detroit Lions also in Round 6.

Dallas made Harper its second linebacker to be drafted in this year’s event alongside LSU star Damone Clark, who surprisingly was taken a round earlier despite the fact he’s expected to miss the upcoming NFL season because of an injury and subsequent surgery. He’s the fifth defensive player to be drafted by Dallas thus far.

Harper rose in the ranks behind a plethora of talented backers including Devante Averette, Chad Whitener, Justin Phillips and Amen Ogbongbemiga and battled through injuries over his first five seasons in Stillwater. But 2021 was his year to shine and Harper, along with Malcolm Rodriguez, locked down the middle of the field.

He was second only to Rodriguez on the team in tackles, grabbed 11 tackles for loss, and his six sacks were the most among non-edge rushers. After taking advantage of an extra year because of COVID, he emerged as one of the most talented inside backers in the Big 12.

Dallas drafted a star with its first round pick last year in linebacker/edge rusher Micah Parsons but its linebacker spot was in need of a talent upgrade this offseason. It brings back Leighton Vander Esch as one of its starters but has a hole at middle linebacker that Harper could help address on a team that desperately — desperately — needed a talent overhaul on its defense.