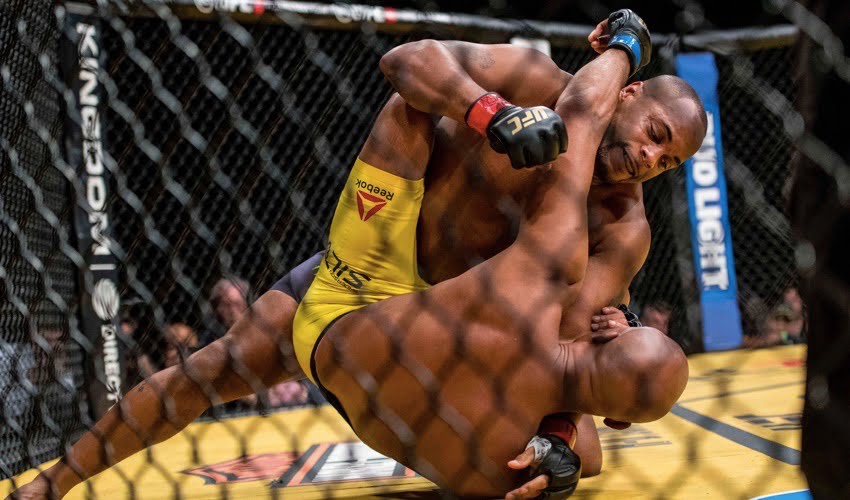 Cormier had looked to avenge his only loss in UFC to Jones, but it was not in the cards after the positive substance test. As a result of the card change, Cormier’s pay for UFC 200 was cut in half from $1 million to $500,000.

Despite the last minute card change, Cormier still agreed to fight the 41-year-old Silva. Daniel Cormier dominated all three rounds, winning 30-26 on all three scorecards and retaining his title as undisputed light heavyweight champion. Cormier used his familiar wrestling style and took the fight to the ground and holding Silva on his back.

Carson Cunningham aught up with the former Cowboy briefly after the match, who gave a shout out to Stillwater, OK. From watching UFC 100 on his couch to dominating legendary fighter Anderson Silva at UFC 200, Cormier’s meteoric rise in the sport has given all Oklahoma State fans something to be proud.

Was able to catch up with @dc_mma after the press conference. #Okstate referenced. pic.twitter.com/rkuRMm5R2z