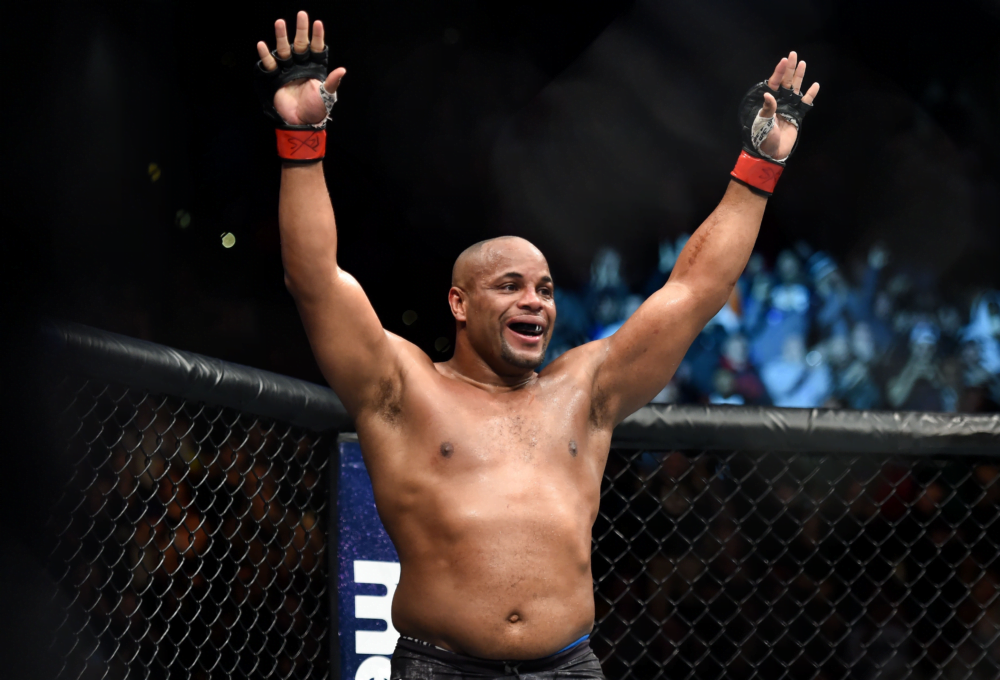 Reported by the website BloodyElbow.com the UFC announced the fight at the UFC on Fox 27 weigh-in show. Cormier will make the jump to HWT to take on current title holder at T-Mobile Arena in Las Vegas on July 7. The pair will also be the coaches for The Ultimate Fighter 27 which premieres April 18.

Cormier successfully defended his UFC title at UFC 220 last Saturday. If Cormier wins, he will be just the second fighter ever to have held both the light heavyweight and heavyweight titles along with another former Cowboy Randy Couture.

Cormier is a part of an incredible legacy of former Cowboy wrestlers that have gone on to successful MMA careers. A win here will cement OSU’s legacy in that department even further.

The UFC has already posted the fight card info to their website.