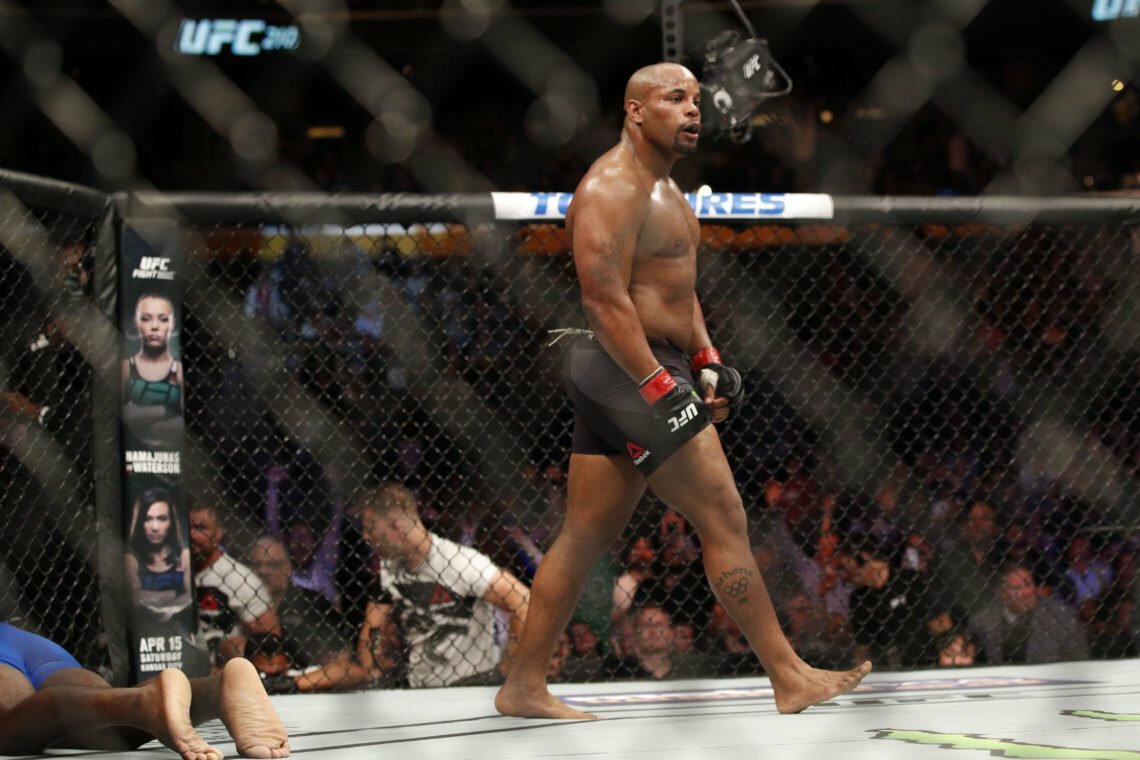 The UFC has announced Daniel Cormier’s next fight.

It will take place on August 17 against Stipe Miocic, a rematch of UFC 226 where Cormier first claimed the UFC heavyweight title. In that matchup, Cormier got the better of Miocic with a first-round knockout.

It had been reported that the UFC was working on a big money bout between Cormier and WWE star and former UFC heavyweight champion Brock Lesnar. The announcement of the Cormier-Miocic fight comes on the heels of Lesnar announcing his retirement early this week.

The fight will take place in Anaheim, California at the Honda Center