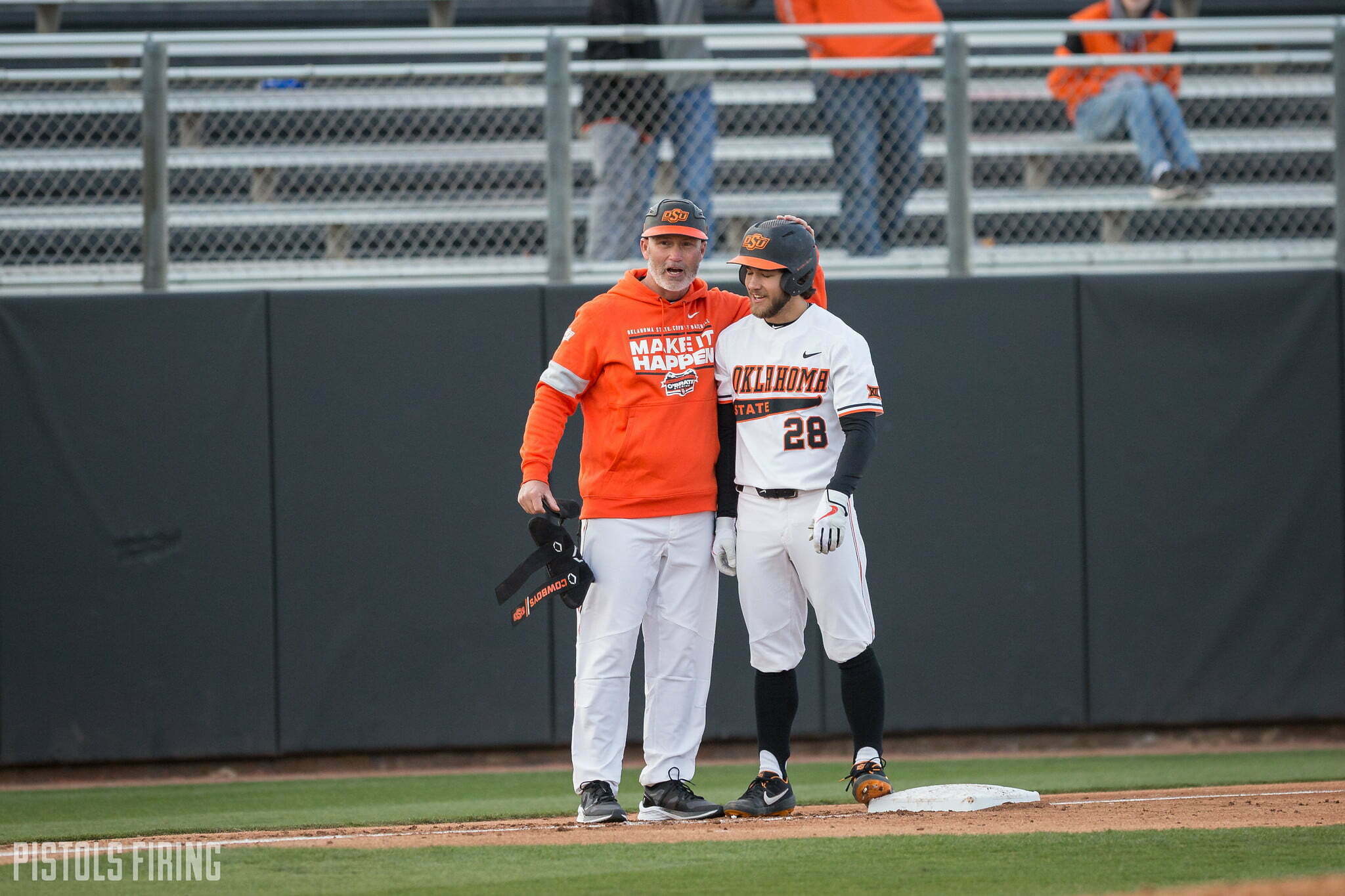 Oklahoma State broadcaster Dave Hunziker came on the Pistols Firing Podcast on Monday to discuss life in quarantine (need some of his tex-mex chili!), what it’s like to cover Mike Gundy and Mike Boynton and what he’s missing right now.

Dave was really generous with his time, and we had a blast reminiscing about some of Eddie Sutton’s best teams and even the Travis Ford era, but when I asked him what he’s missing about his job right now, I thought his answer was poignant.

You can see even in this answer why Hunziker is good at his job. An entire narrative, five-part story in four sentences.

“Just seeing the players and coaches, hanging around the batting cages and talking to the guys,” he added. “Baseball is so laid back that way, it’s so much fun. You really get to know the guys. Their guard is down especially after you’ve been around for a while. I just miss the people, that’s what I really miss.”

One of the (many) things I’ve been thinking about over the last two weeks is how much more we’re going to appreciate what we have when sports returns. Mundane 31-21 football games. Double-digit losses on the road at West Virginia in hoops. A 4-3 baseball game. I’d pay $100 for a 4-3 baseball game right now.

But even more than that, I think everyone will appreciate and have more gratitude for everyone around them whenever we return to whatever a new normal looks like. Dave probably always had it. The rest of us will now, too.