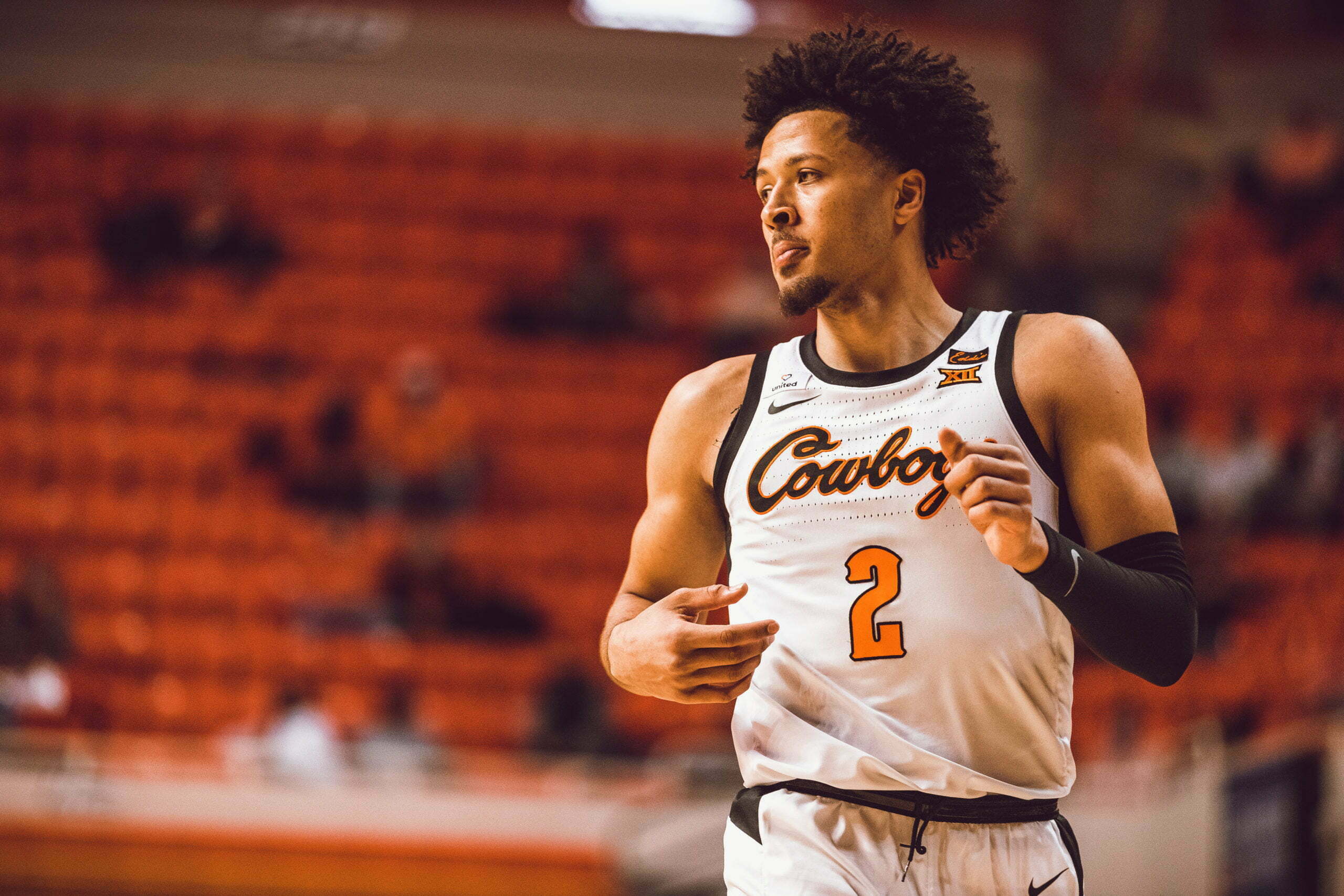 On Tuesday night, the NBA Draft Lottery order was announced, and the Detroit Pistons got the ping pong balls to bounce the right way, as the Motor City claimed the No. 1 pick and likely Cade Cunningham.

Here is a look at how Twitter took the news.

There wasn’t any “likely” about it with Jeff Goodman.

As he stated before the to pick was announced, NBA insider Adrian Wojnarowski tweeted out that Cade Cunningham will only visit one team ahead of this year’s draft.

You could call it a power move if there was any question would be headed to Motor City.

Mike Boynton also let the Pistons know who the right pick is.

In case you wanted to see what Cade will look like in Pistons garb.

And Cade was apparently excited about his proposed destination.

And some Detroit fans were even more excited.

Plenty of in-state hoops fan were disappointed when the Thunder pulled the No. 6 pick, but hope is not quite lost.

Here’s the best of the rest from my timeline.