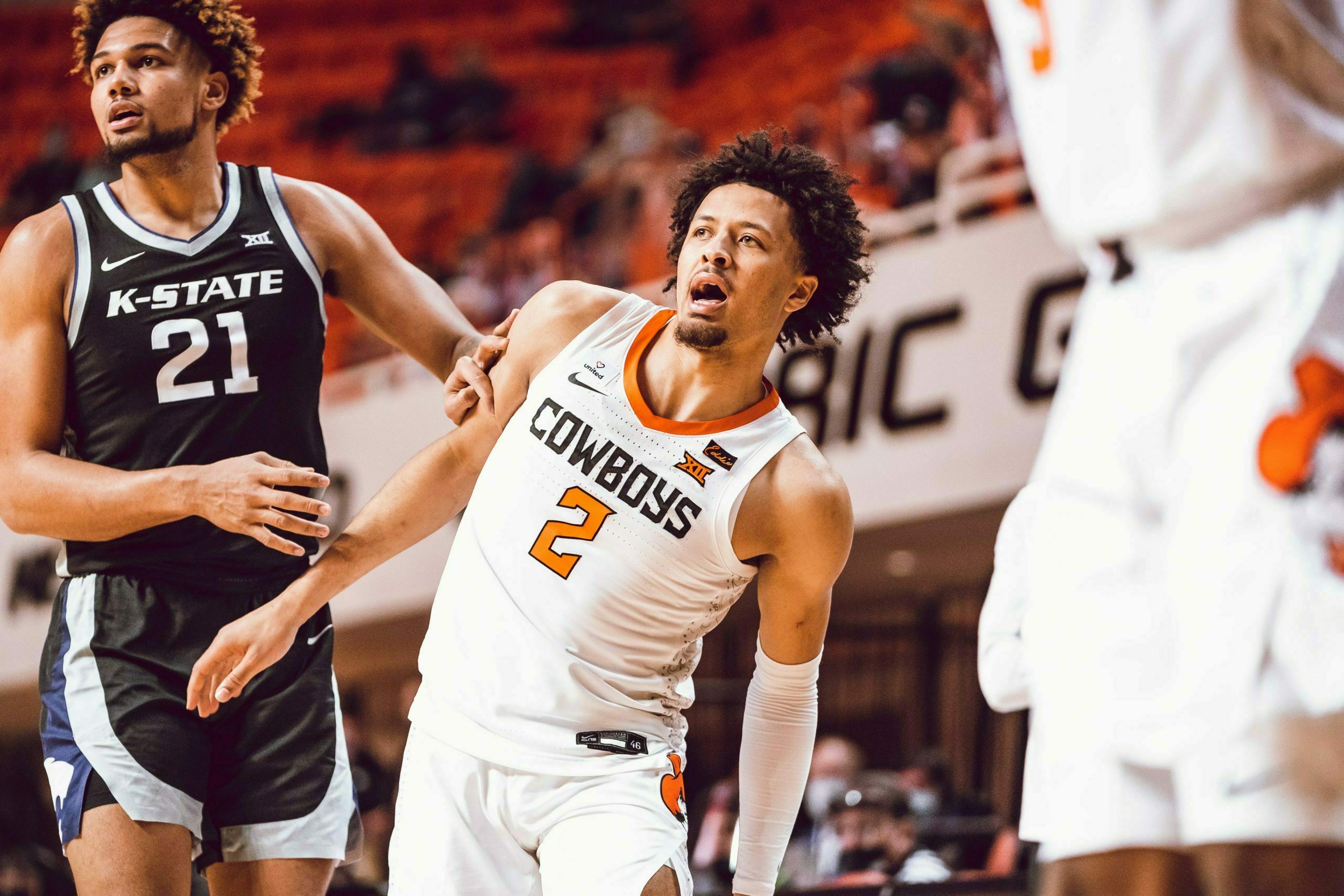 Cade Cunningham might want to start looking at the Detroit housing market.

Regardless of whether he goes first, second or somehow third, Cunningham will be Oklahoma State’s first NBA Draft pick since Jawun Evans went in the Second Round of the 2017 draft.

The Cowboys haven’t had a First Round pick since Marcus Smart went sixth in 2014.

If Cunningham goes first to the Pistons or second to the Rockets, he would become the highest-taken player in program history. In 1949, Bob Harris went third overall to the Fort Wayne Pistons. That was when the NBA was the Basketball Association of America.

Here is a list of OSU’s First Round picks: