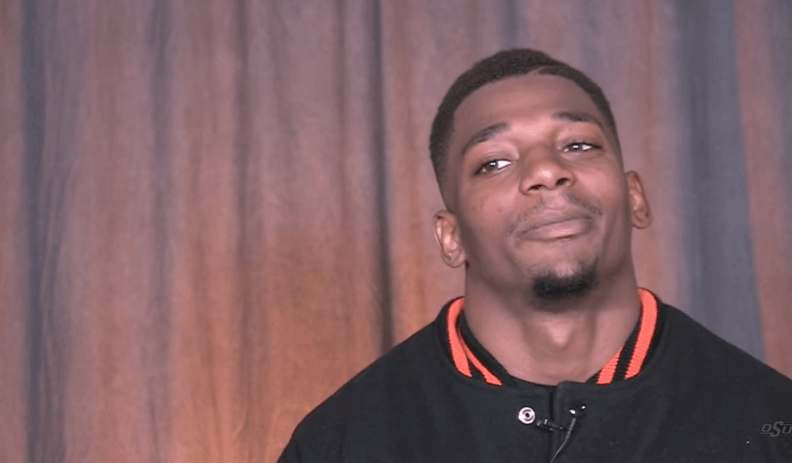 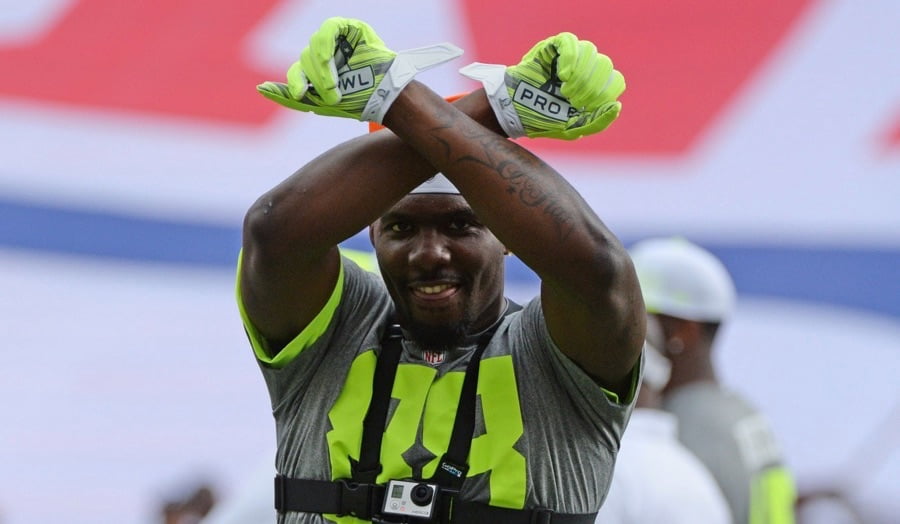 Last week, Mike Gundy tried to say that Brandon Pettigrew is the most important player in the resurgence (surgence?) of OSU football.

“The one player who changed this program was Brandon Pettigrew,” Gundy told the Tulsa World. I don’t really think that’s true and here’s why.

“Either my pops or Dez Bryant because both of them are studs,” said Brandon Sheperd when asked who had the biggest influence on his football career.

“The whole reason I came up here (to Stillwater) is because I love everything that Dez does. I wanted to follow in his footsteps.”

I’m pretty sure nobody ever said that about Brandon Pettigrew.

Sheperd was just 15 when Dez got on campus in 2007 and even now, eight years (!) later, No. 1 is still being talked about. Thing is, this will continue to be the case as Dez has success in the NFL.

Brandon Pettigrew mattered to the past.

Dez Bryant matters to the future.