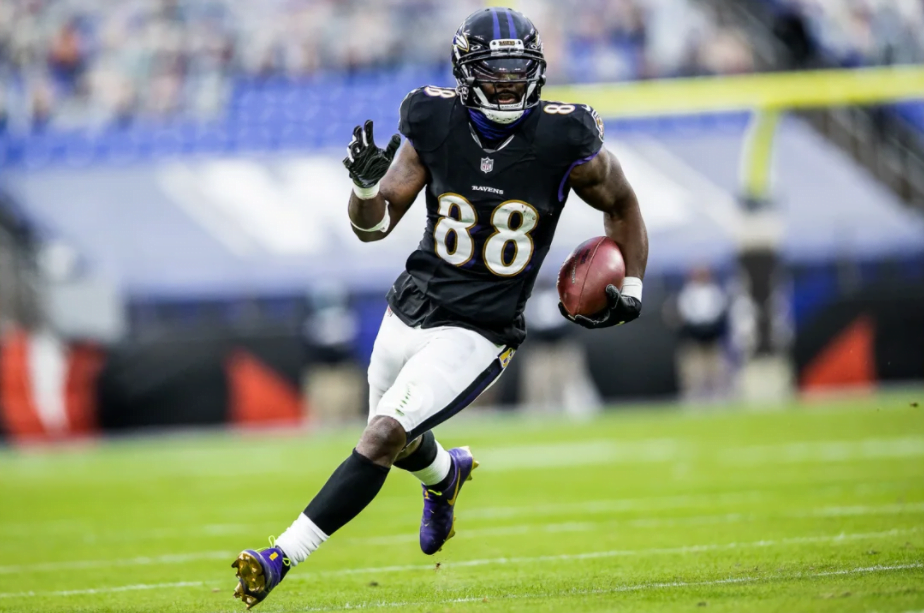 Dez Bryant was set for a reunion three years in the making, and a much anticipated stop on his comeback tour — until he wasn’t.

When the three-time Pro Bowl wideout decided to try out for the Baltimore Ravens he was eyeballing a team with a decent shot at a Super Bowl, but he also had to know that the Ravens would host the team that cut him three years ago, the Dallas Cowboys.

Minutes before his new team hosted his old team, Bryant tweeted out that he was pulled from warmups due to a positive COVID test.

And then he went on, obviously feeling the emotions of the moment.

It was a date that Bryant probably had circled on his calendar, and even that date was changed.

The Ravens and Cowboys were set to clash last Thursday night but a coronavirus outbreak within Baltimore’s organization led to the postponement. Now, Dez will be watching on TV like the rest of us.

Per a source with knowledge of the situation, Bryant’s Thursday morning PCR test was flagged, requiring an on-site PCR test (known as the Mesa test). The on-site PCR test, which has proven to be as effective as the off-site PCR testing, showed that he’s positive. [Pro Football Talk]

In three games back, Bryant has just four catches for 28 yards, all in the same game. The Ravens, whose roster has felt a huge impact from COVID, are currently 6-5 and sit at third place in the AFC North.