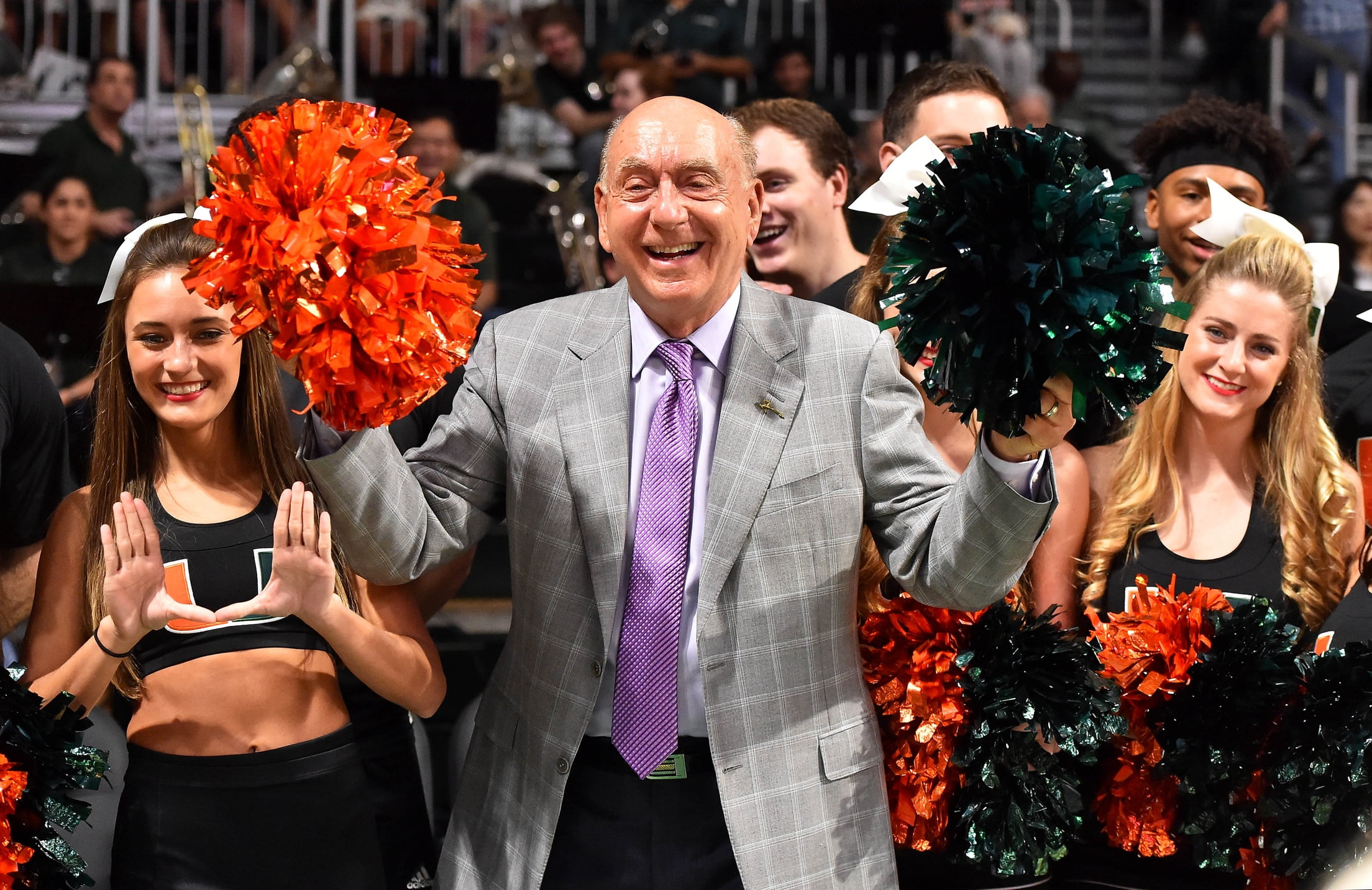 Oklahoma State will not be dancing this year, despite the way they ended their season and their collection of wins.

While Oklahoma State fans are obviously upset over the snub — especially considering OU’s inclusion — many college basketball analysts were also bothered by the Cowboys being left out. That included college basketball’s biggest fan, Dick Vitale.

Our guys are reacting to the bracket on ESPN and @DickieV is NOT happy about OU > Oklahoma St. pic.twitter.com/alrMzoBfZG

Some strong words from Dickie V. and some I think all Oklahoma State fans agree with.

I said before the announcement that I thought OSU would get left out because the committee still looks too much at the numbers and their biases and doesn’t actually spend enough time watching the games.

I’m glad that Bilas, Dickie V., and their like are mad that OSU was left out. Does it make any difference or soften the blow for Cowboy fans? Probably not. But just maybe it will lend to some change in the future for a somewhat antiquated system of selecting champions. Hmm, sounds familiar.