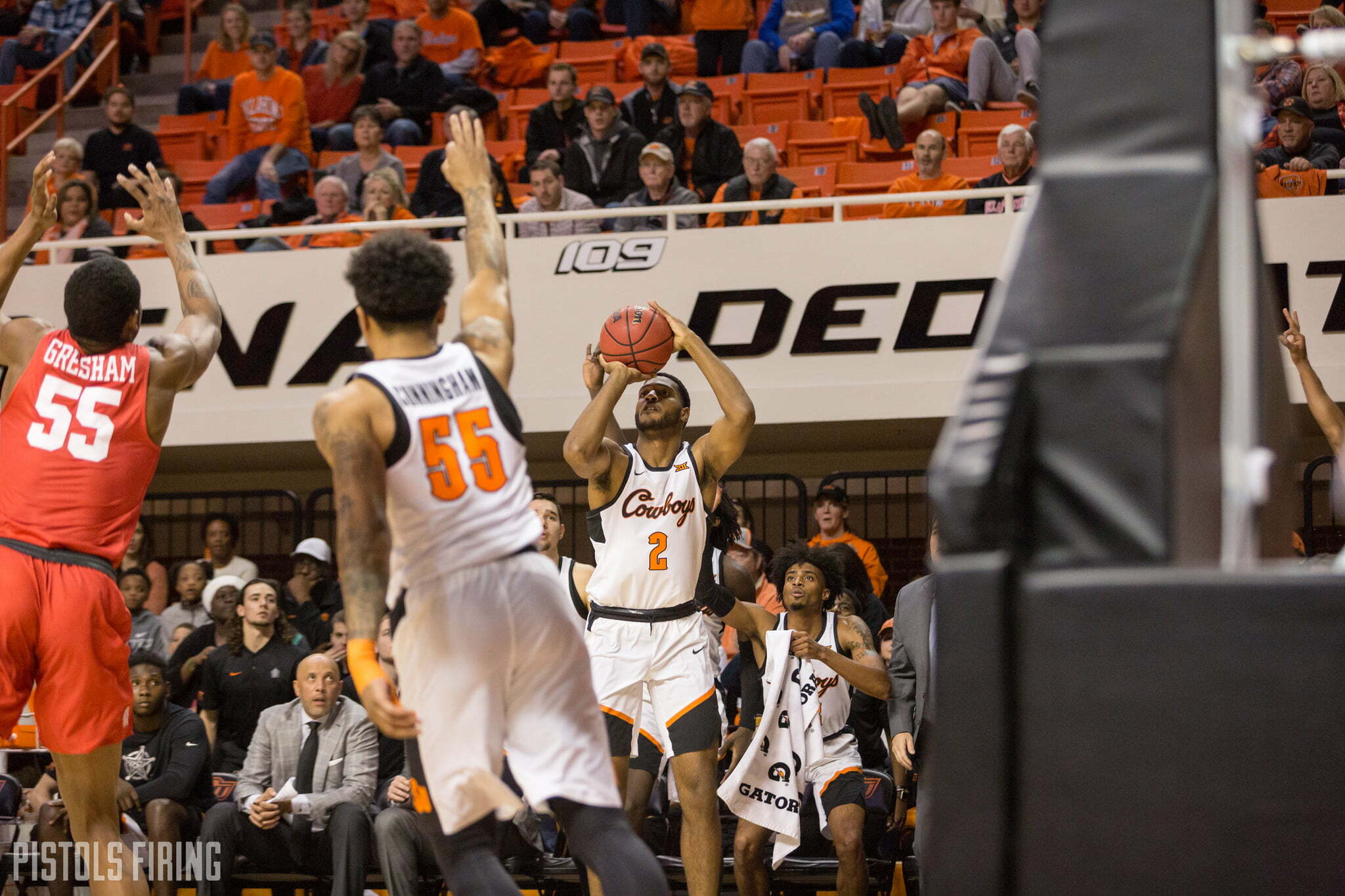 Former Oklahoma State freshman Maurice Calloo, who was recently dismissed from the program for his potential involvement in an ongoing vandalism investigation, has found a new home at Cleveland State, according to North Pole Hoops.

Calloo was one of three players dismissed last week related to the incident along with Michael Weathers and Kentrevious Jones.

The Tulsa World reported in the aftermath of the dismissals that Stillwater PD investigated the vandalism incident and found a Rav-4 with a shattered back window, approximately 30 BB holes/dents in the windows and body, and a total of roughly $5,000 worth of damage. They also found a Chevy Cruze that had roughly $500 worth of damage and also had its back window shattered.

It’s unclear what Calloo’s role in the incident was but, nonetheless, it was the final straw for him at OSU.

Calloo was the lowest-ranked recruit of OSU’s four-man recruiting class in 2018 (not including Mike Cunningham, a grad transfer, or Kentrevious Jones, a former Xavier signee who was coming off a prep year). A three-star prospect who played at Huntington Prep but hails from Canada, Calloo picked the Pokes over offers from SMU, Illinois, Ole Miss and a handful of other programs late in the recruiting process.

He averaged 10.8 minutes per game for OSU this season and put up 2.5 points, 1.6 rebounds and 0.4 assists per contest during that time.

Cleveland State is the worst team in the Horizon League this season. With a 5-16 overall record, including an 0-8 mark in league play, the Vikings will put Calloo to work as soon as he regains his eligibility.