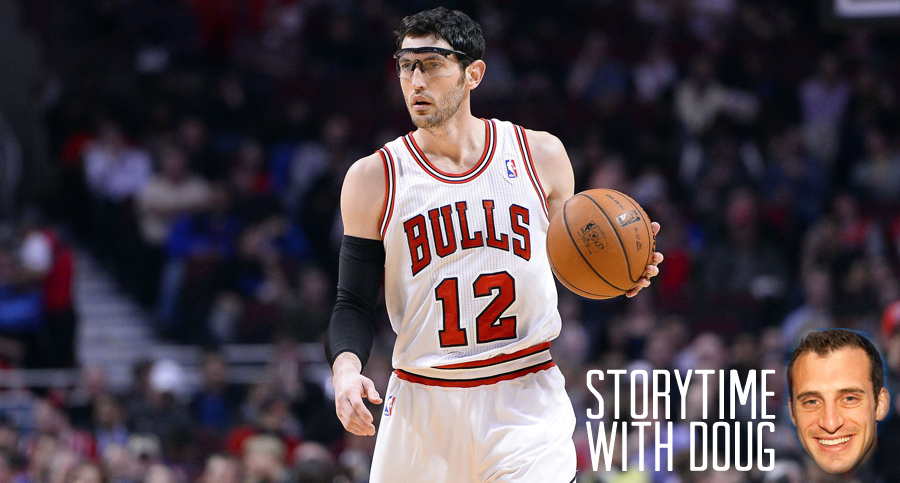 Every guy got their car towed since GIA was a construction zone and there was some goof up and all of our cars were towed. Then Roy Williams literally stopped coaching. Coach told us to “take it easy” cause he had to return to Lawrence next year and we ran delay game most of the second half (delay game is akin to taking a knee a bit).

They literally could not stop us, nor could they score.[1. Desmond had 31 on 5-5 from three-point range. Joe Adkins had 18 on 4-7 shooting from three. As a team OSU was 9-13 from long distance.] It was a amazing.[1. Nobody on Kansas scored in double figures. They were 20-59 from the field. Hinrich and Collison combined for nine turnovers.]

I think Jeff Boschee fouled out on purpose. KU tried hack a me like Texas had when we blew them out, I made ’em against KU for the most part.[1. He did, 6-10 from the line, good for 12 points to go along with eight assists.]

Anyway Boschee got his 4th, then looked at the score board and promptly fouled again and said “f this”. It was beautiful. I could not hear right for a week and we all walked to Joe’s to watch the replay like a youth team cause we had no cars.