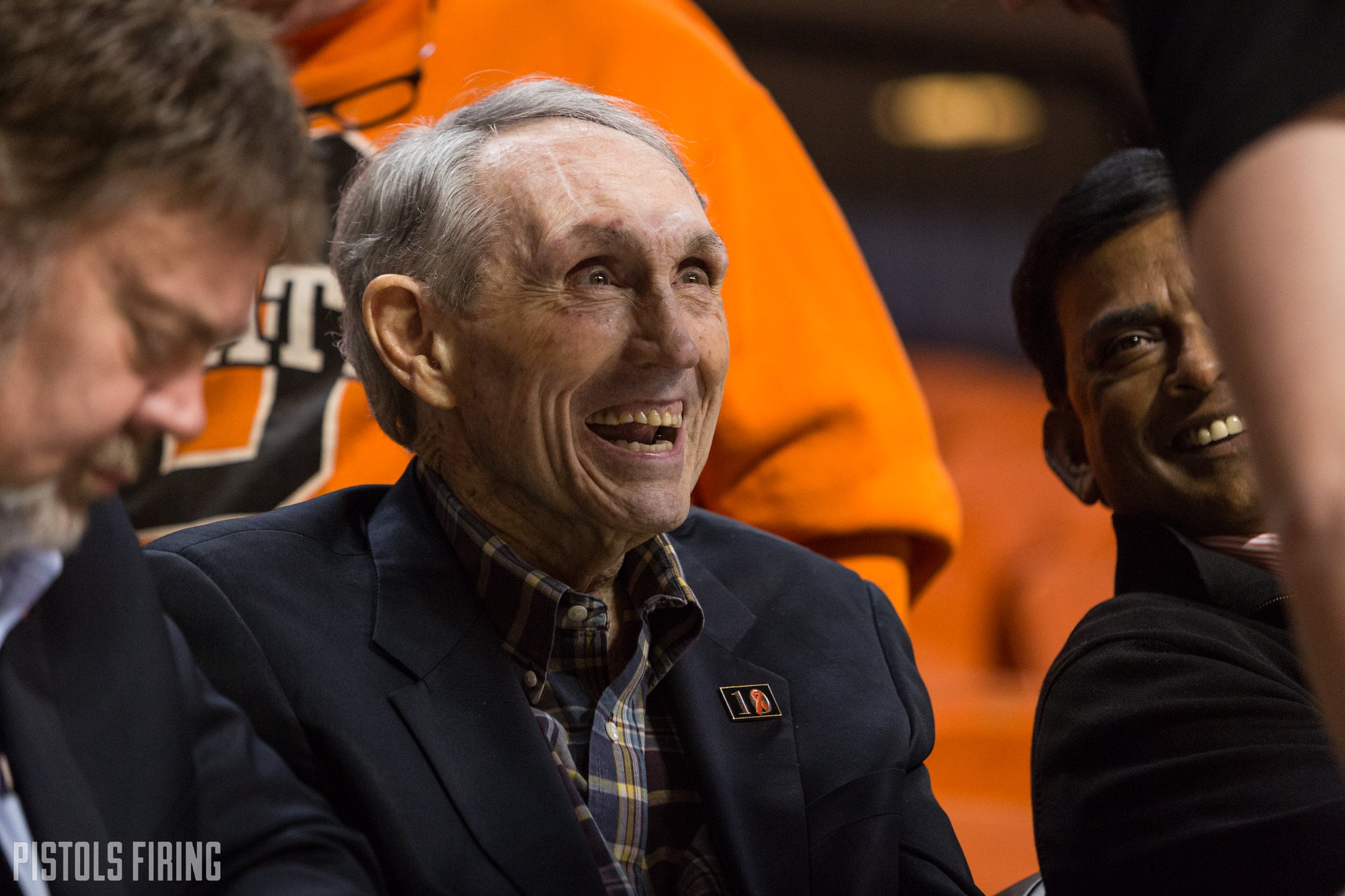 The Eddie Sutton documentary that’s been in the works for years — “Eddie” — will finally be introduced to the world on Monday night. The producers of the show announced Thursday that it will premiere Monday night at 8 p.m. CT on ESPN.

The producers announced last week that it had signed a deal with ESPN to air the documentary but did not have further details.

They shared the official commercial for the documentary on Thursday, which features bits from Bill Clinton, Rex Chapman, Bill Self, Jerry Jones and John Calipari, along with commentary from Skip Bayless, Dick Vitale and others.

EDDIE World Premiere is Monday at 9 EST/8 CST on ESPN! See the commercial below! https://t.co/cXTg9ebb5B

The documentary was put together by 1577 Productions and it has been done for more than six months. On its Indiego Go website, its producers have said publicly they’ve been shopping the documentary around to try and find a major distributor — so ESPN is the perfect platform, especially during a global pandemic.

The show was put together by Christopher Hunt (Director), David Tester (producer and photography director), and Wendy Garrett (producer).