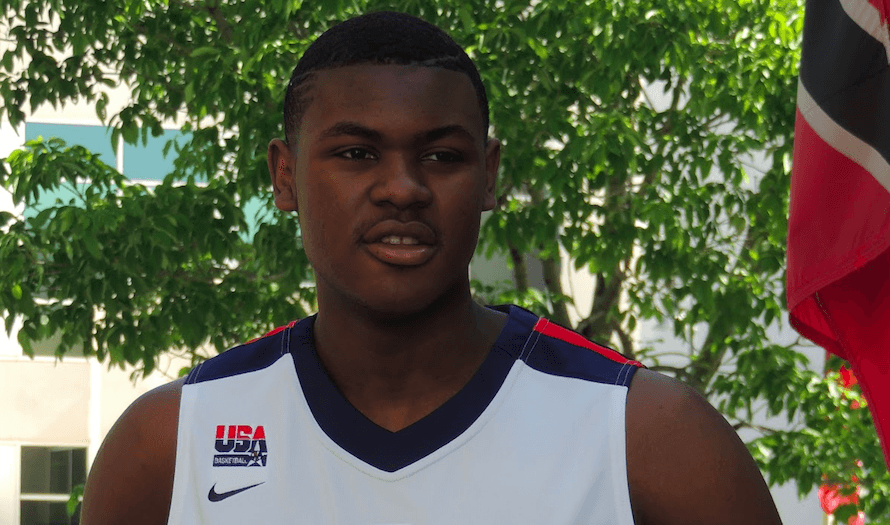 Diamond Stone,[1. A real name!] a 6-10 Center from Milwuakee, Wisconsin has recently trimmed his list of top schools, and Oklahoma State has made the cut.

Diamond Stone tweeted out the top 5 schools in no order:

Stone is rated as the No. 4 overall player in the nation according to ESPN, and one of the best centers in the nation in the 2015 class.

Oklahoma State has yet to land a recruit in the 2015 class, but landing a player like Stone would obviously be a huge way to get the class started.

Heres a link of a quick snippet of the big man in action: