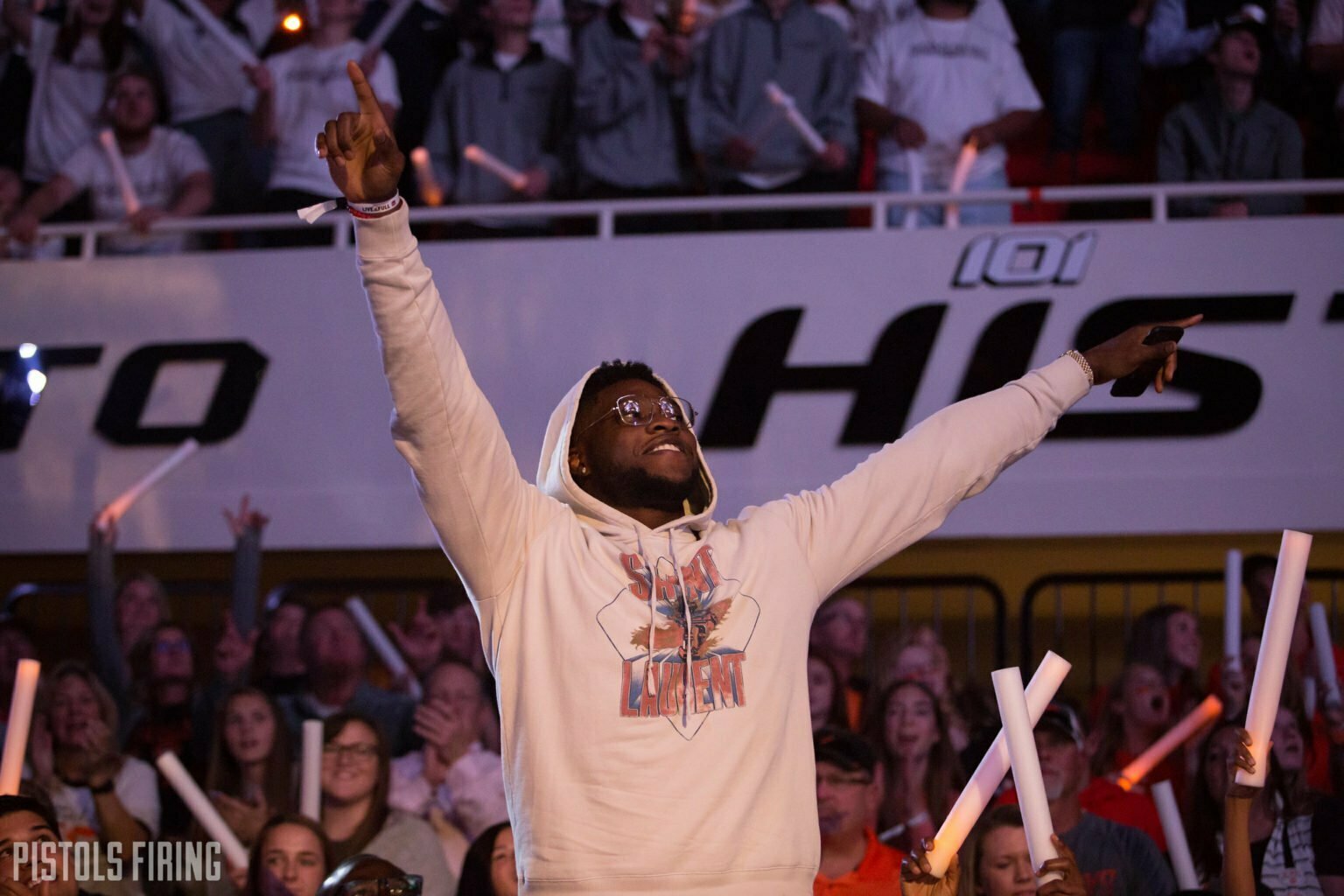 Nearly two years to the day after he signed a two-year deal worth $15 million, Emmanuel Ogbah on Monday cashed in big-time with a lucrative deal on the first official day of free agency to stay with the Miami Dolphins on a deal double that length and more than triple his last deal.

ESPN’s Adam Schefter reports the terms are $65 million over the life of four years, with a whopping $32 million of it guaranteed at signing. The deal makes him paid like a top-10 defensive end in the league on an annual basis, notably ahead. of J.J. Watt. The highest-paid player at the position is Myles Garrett, who is cashing in $25 million annually.

Ogbah won Big 12 Defensive Player of the Year honors with Oklahoma State in 2015 and went on to be selected No. 32 overall in the NFL Draft by the Cleveland Browns in 2016. He was traded to the Kansas City Chiefs in 2019 but made it only half the season before suffering an injury. That led to him betting on himself in Miami, which led to the big payday that makes him a millionaire several — several — times over.