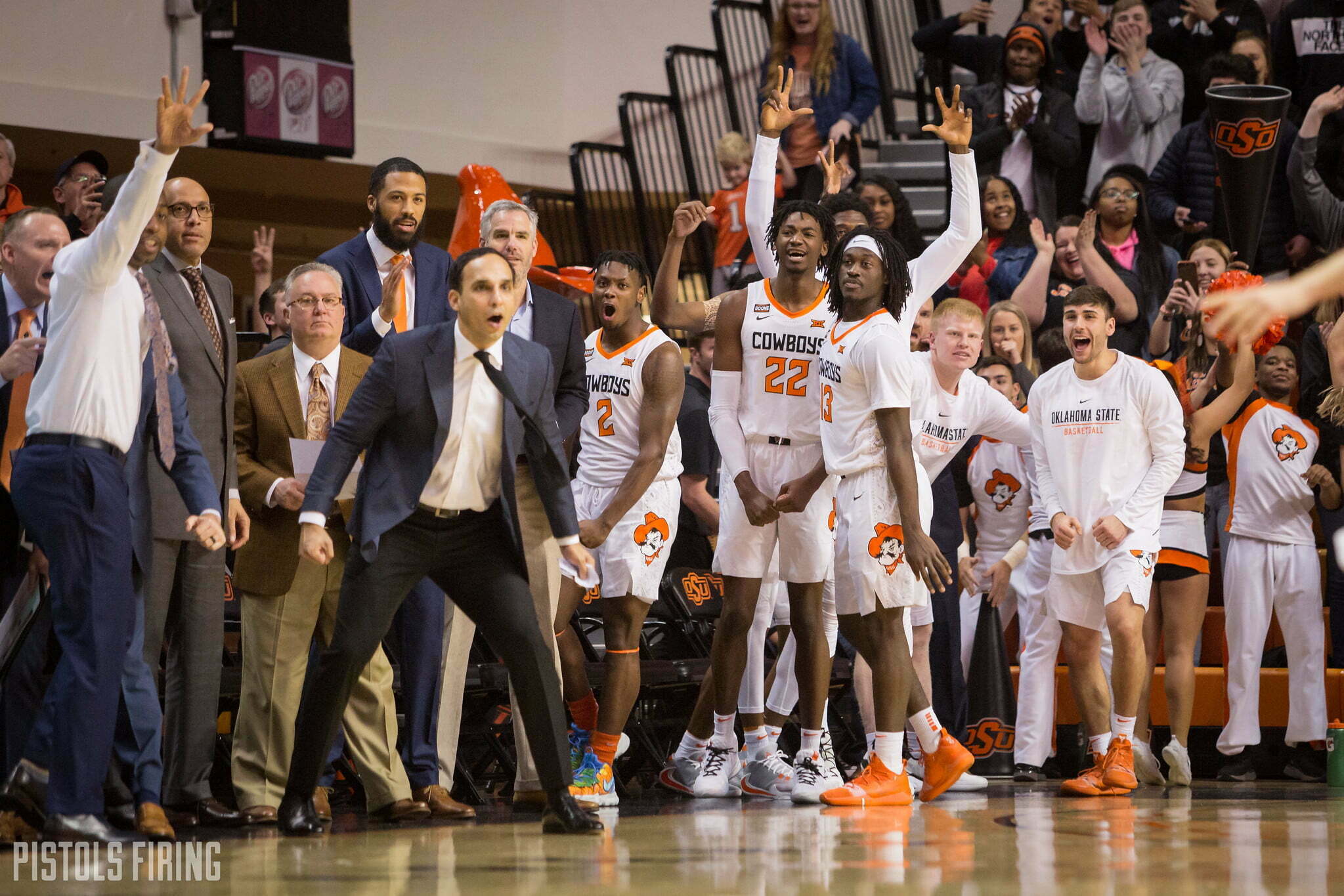 A member of Mike Boynton’s staff is heading home, or at least to his home state.

Erik Pastrana, who has spent the previous two seasons as an assistant coach and recruiting coordinator for OSU, will join Mike White’s staff at the University of Florida according to a release from the school.

Pastrana is a native of Miami, Florida, and has been adept at recruiting the state of Florida and the region. He helped OSU land the No. 4 recruiting class in the nation last season, headlined by No. 1 prospect Cade Cunningham.

“I am so thankful for the past two years at Oklahoma State working alongside one of my best friends in Mike Boynton,” Pastrana said in a UF release.

“It was going to take a special situation for me to leave Stillwater, and I found that in the University of Florida and Coach White. Let’s get to work! Go Gators!”

Boynton and Pastrana both served on Brad Underwood’s staff for three years at Stephen F. Austin and Boynton brought Pastrana on for the 2019-20 season.

This move fills one of two spots on the Gators staff after Jordan Mincy and Darris Nichols took head coaching gigs this offseason. As for OSU, this leaves an empty spot on Boynton’s staff heading into 2021-22.