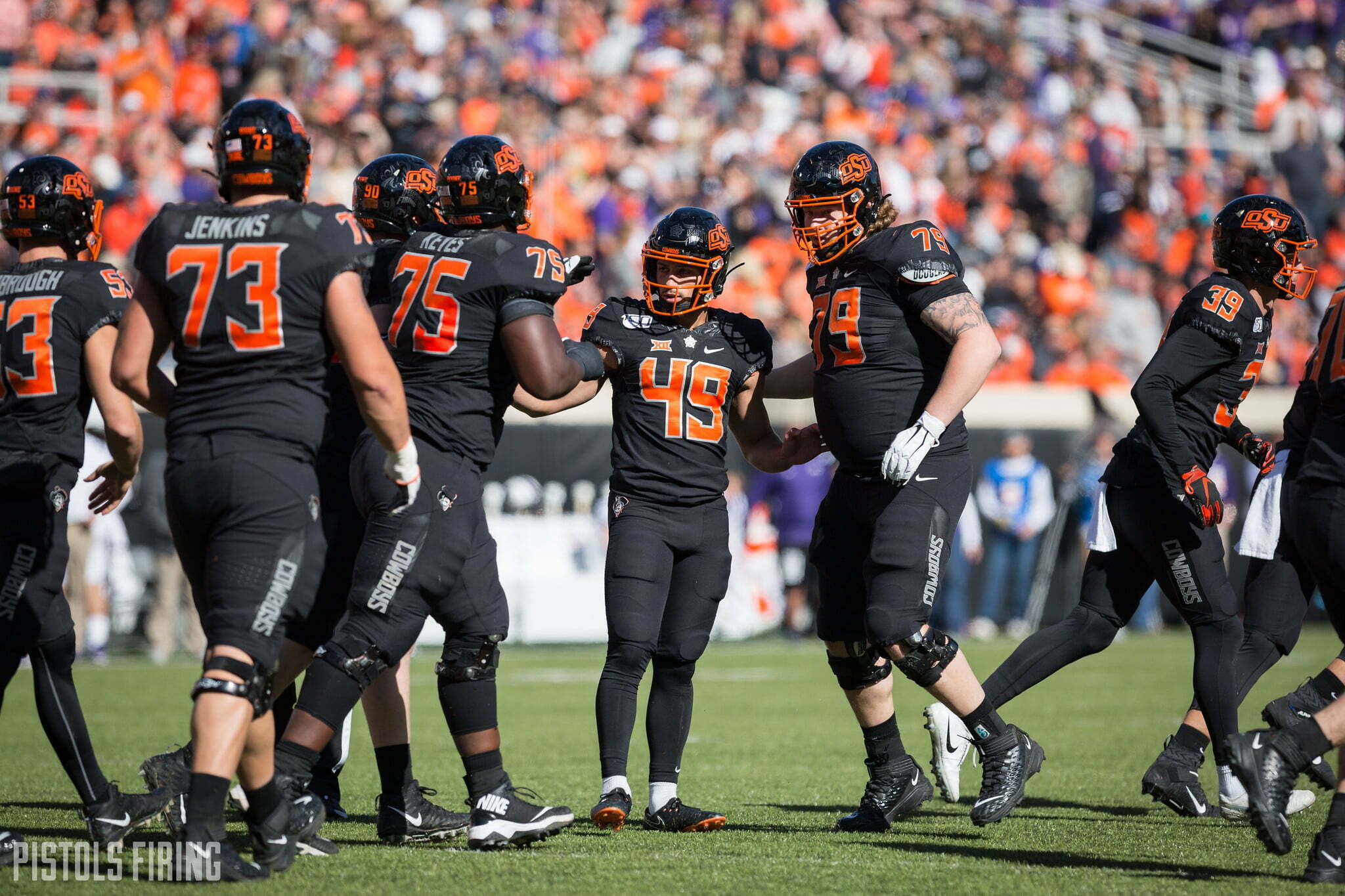 With Oklahoma State-Texas A&M in the Texas Bowl just 10 days away, I thought it would be fun to contextualize the game among all bowl games, which start [checks notes] on Friday (!).

In their ranking of all 39 bowl games, ESPN has the Texas Bowl at No. 13 (behind Kansas State-Navy!). Of course it also has this as the sixth-best game featuring a Big 12 team.

Here are the notes.

It’s an old-school Big 12 showdown from back when the Big 12 actually had 12 teams. A&M and the Cowboys haven’t faced off since 2011 when the Aggies left for the SEC, but Oklahoma State is riding a four-game win streak in the series. As for present-day drama, Chuba Hubbard needs just 64 rushing yards to top 2,000 for the year (he’s had 100 in every FBS game this season) while Jimbo Fisher needs one more win to average less than $1M salary per victory in 2019. [ESPN]

That about sums it up. CBS Sports — shout out to Kyle B. — has OSU-A&M 18th and also as the worst bowl game featuring a Big 12 team.

The Big 12 reunion everybody is always hoping Texas A&M would have! OK, maybe not, but these are certainly two schools that are familiar with one another. That will bring an extra level of hostility to what is supposed to be a friendly get together. We’ll also find out if Texas A&M can finally beat a ranked team in 2019. [CBS Sports]

I’m torn on this one. I like the matchup and think it’s fun, but I’m not sure how it’s actually going to play out — feels like it could be like 19-13. A few more notes.

• I like how the narratives are “Big 12 doesn’t play real football” and then “Big 12 is unwatchable” and yet all six of the Big 12’s bowl games are ranked in the top 18 on both sites. I realize the people writing these aren’t the ones who have been pushing the #narrative, but still a nice ? moment.