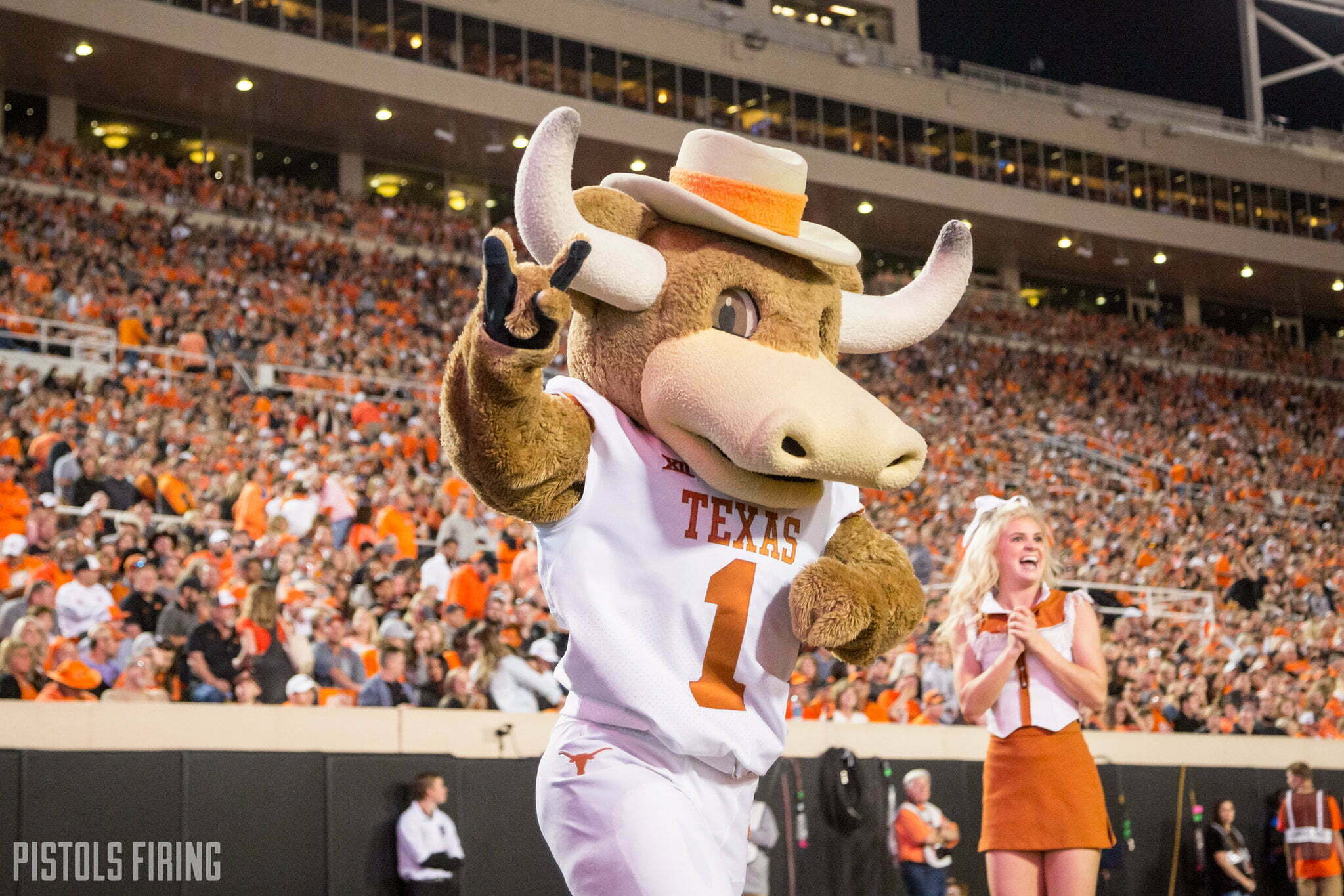 A big question mark as to how Oklahoma and Texas are going to quickly jump ship to the SEC has been money, but there might be at least part of an answer to that.

Chip Brown, a Texas insider for 247Sports, tweeted Tuesday that ESPN still owes Texas for the final 10 years of the $20-year, $300 million contract for the Longhorn Network. The money could help the two schools parachute out of the Big 12.

CBS Sports’ Dennis Dodd reports OU and Texas could owe the Big 12 up to $80 million (!) as a penalty for leaving before the current TV rights contract expires after the 2024-25 season. It’s unclear how the Longhorn Network contract is structure, but if ESPN is still on the hook roughly half the $300 million, that money could be what helps the two find greener pastures in the SEC.

The first question is whether Texas would be willing to share that money with OU. This situation also leads to an odd idea that ESPN would essentially be funding the Sooners’ and Longhorns’ trip to the SEC, perhaps killing the Big 12 in the process.

Whether this is the route that gets the schools to the SEC or not, there are some creative was for OU and UT to fund their ways out of the Big 12.