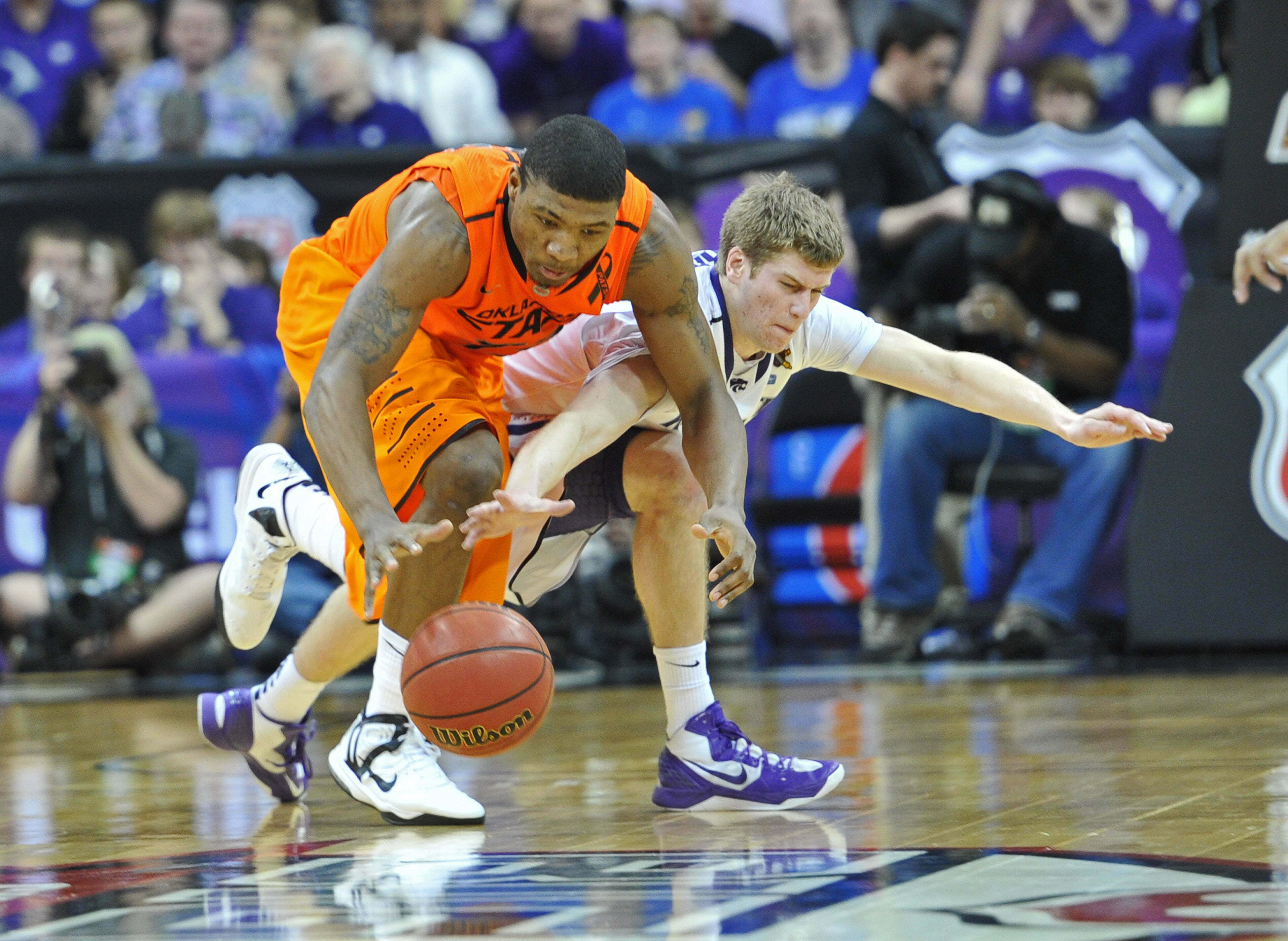 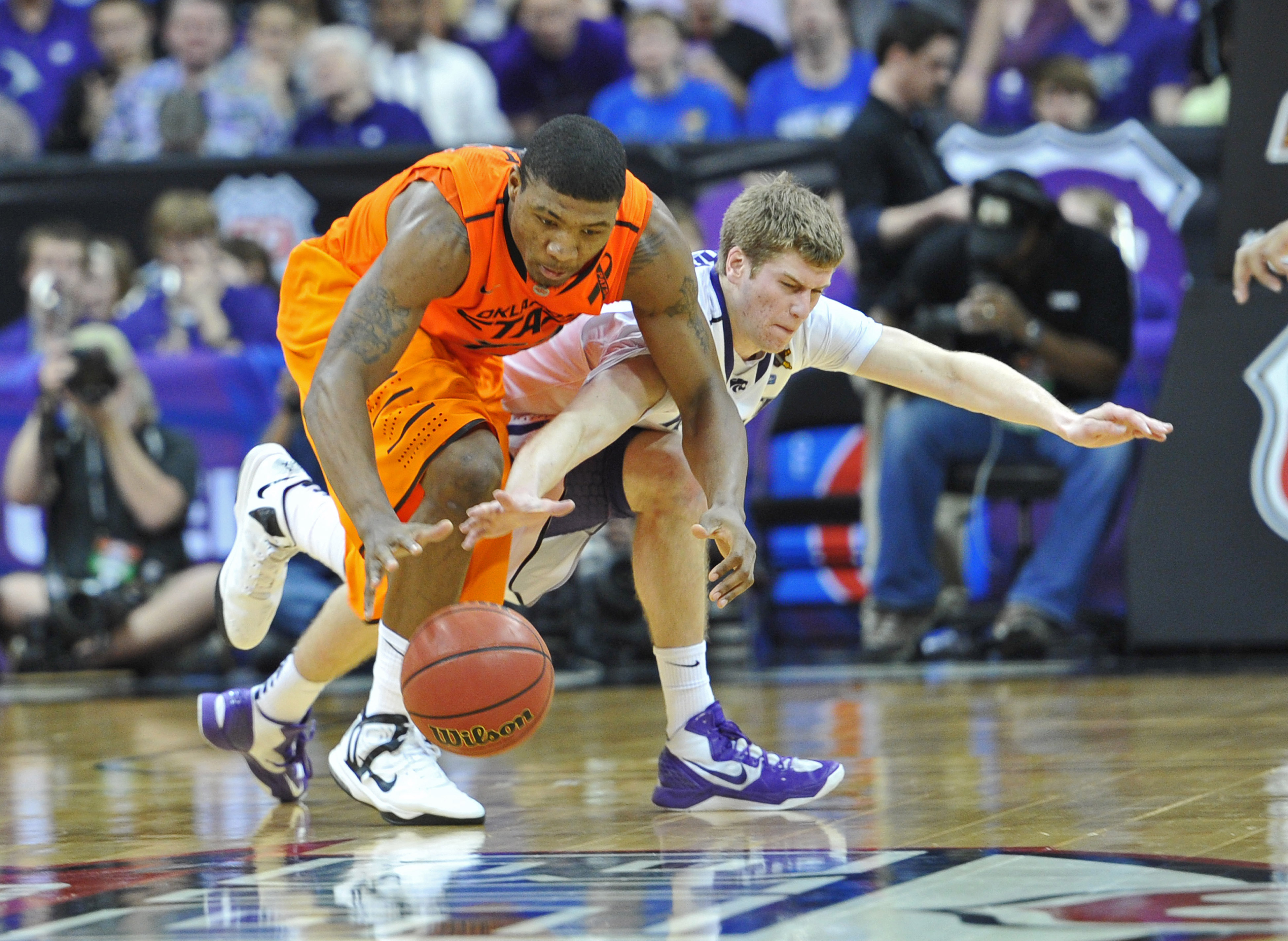 It was also interesting to me that last night the ESPN guys were discussing how the selection committee had the entire field set and today they would just use the entire day to seed teams. And strange, because somebody out there already knows the fate of OU, Baylor, Kentucky etc.

I’m excited to hear OSU’s name called today, no matter the matchup or location, but let’s take a quick gander at where some bracketologists have us as of this morning — I know there are a few more games to be played this afternoon but this shouldn’t change much.

5-seed in Austin against Belmont

How about that CBS pick with us up against Ole Miss and Marshall Henderson’s maniacal game — nothing I want any part of.

Note that nobody has us as a 4-seed anymore and most sites have us playing in Austin (good for travel!)

As for my prediction, I’ll use Bracket Project and say we’ll be a 5-seed in San Jose playing the winner of Boise State and Bucknell (one of the 12-seed play-in games).

Also, my prediction for the 1-seeds: Louisville, Gonzaga, Kansas, and Indiana.

I just don’t think there’s any way we drop to a six (we’re not one of the 20 best teams?!) and we needed that K-State W for a four.

Either way it should be fun to fill in “Oklahoma State” on that second and third (and fourth?) round bracket line.