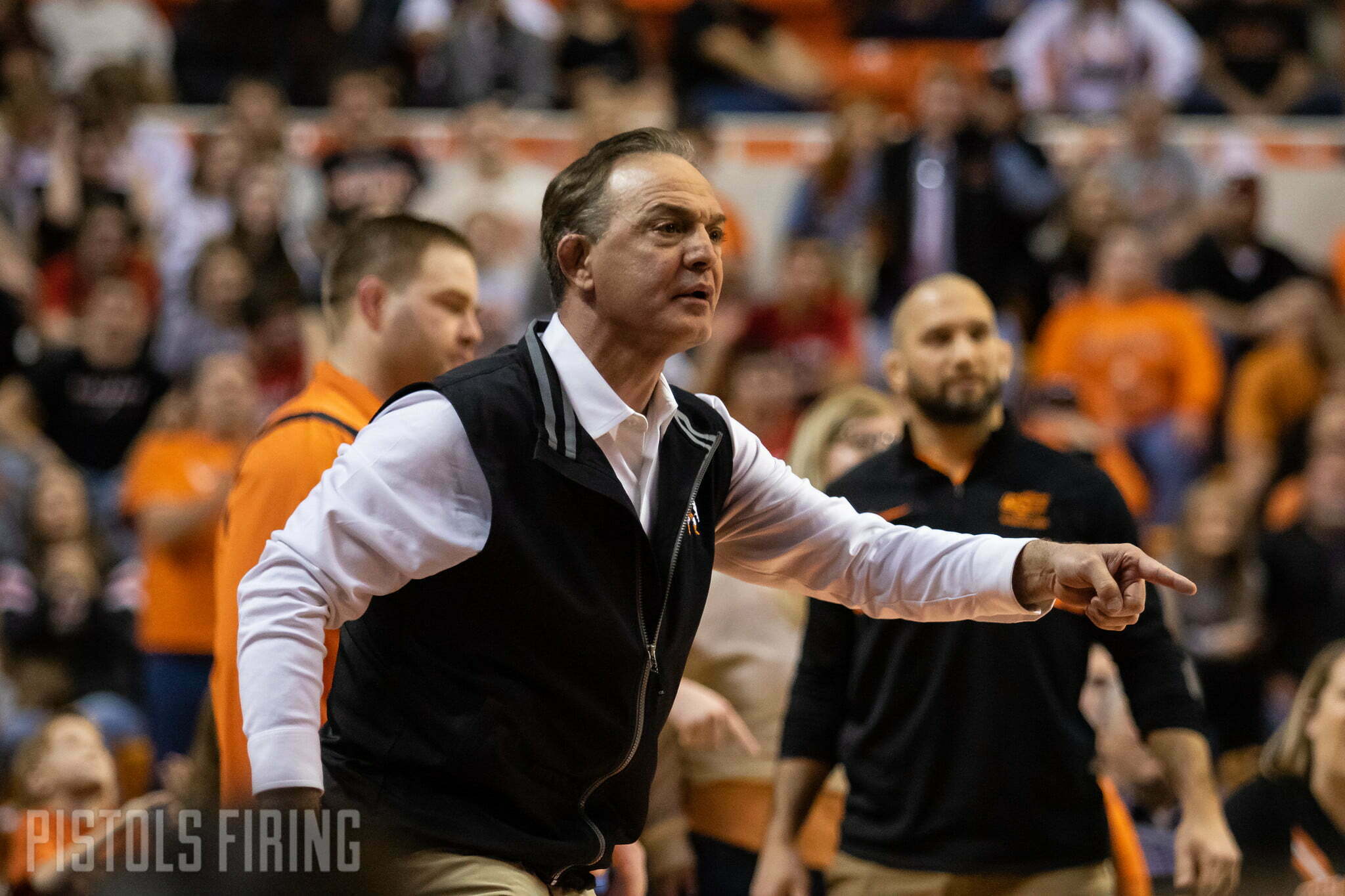 Oklahoma State recently updated their online wrestling roster, and here are five notes regarding some of the changes to the roster.

This obviously comes as no shock to most, as it was one of the biggest offseason storylines in all of college wrestling and at Oklahoma State this year. But AJ Ferrari is now no longer listed on the Oklahoma State wrestling roster.

2. Dusty Hone is still on the roster

Dusty Hone is quite the story of longevity at Oklahoma State. He came to Stillwater as a member of the 2014 freshman class and is still on the roster for the 2022-23 season. Hone wrestled two years at Oklahoma State, went on a two-year mission with his church, then came back and competed for a few seasons to include the 2020 COVID year. I have no idea how to compute his eligibility now, but he competed actively for five seasons. Two ended in injury and one was the COVID year. Technically he could still be eligible to wrestle here if he got a medical redshirt for one of his injury seasons. Hone lost the starting job last season at 141 to Carter Young. He could try and grab that back or could bump up to 149 and compete for that vacant spot left by the graduation of Kaden Gfeller. Hone will turn 27 next month.

3. No weights are updated

This doesn’t really mean anything directly, but if you were hoping to find out who is changing weights this season, you won’t. Everyone is still listed at the same weight which likely doesn’t mean none of them are changing weights — just that it’s not officially on the roster yet.

4. Gone from the roster

Here are all the wrestlers that were on the roster last season that are no longer listed, whether it be from graduation, transferring, removal from the team or simply moving on from the sport.

It will likely be at least before school starts before this gets updated but no incoming freshmen or transfers have been added to the roster yet.