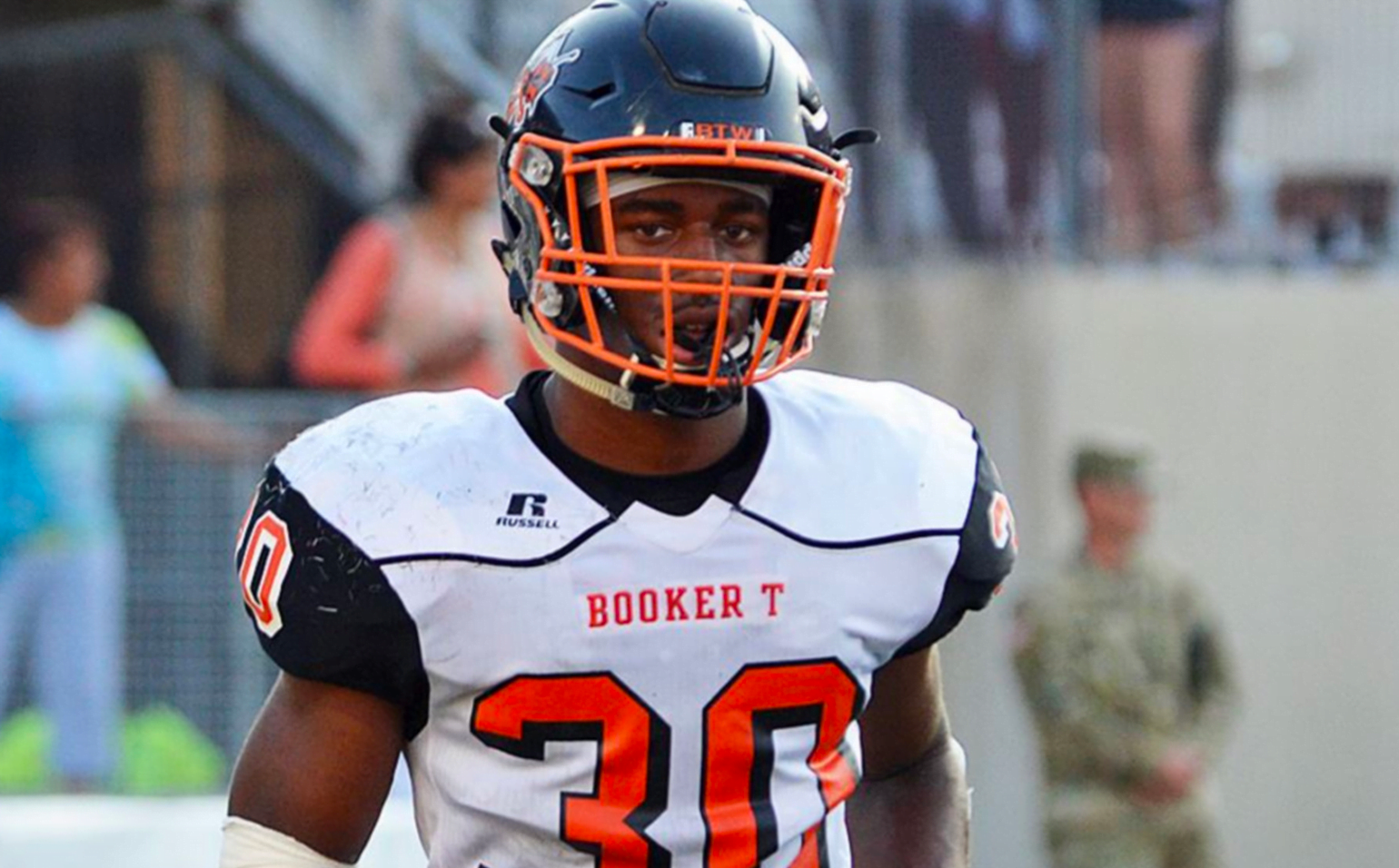 Five-star Booker T. Washington safety Dax Hill, the No. 1 prospect in the state and the No. 1 player at his position in the 2019 classification, announced Tuesday that he is verbally committed to Michigan.

Hill picked the Wolverines over a final list that included Alabama, Oklahoma State, OU, Clemson and Ohio State. He visited Ann Arbor on an official basis over the weekend.

Hill had long been linked to Oklahoma State because of his familial connection to the program as Justice Hill’s younger brother. He visited Stillwater on numerous occasions, and became intimately familiar both with the staff and with the program. He spoke recently to that in an interview with 247, where he laid out why he had no reason to make an official to OSU.

Ultimately, Hill made only two official visits: to Alabama and to Michigan, both of which were suspected top-3 finalists in the Hill sweepstakes.

OSU missing out on Hill is a body blow, as he would have been an instant contributor — and OSU’s highest-rated commitment of all time since recruiting rankings were founded. But all is not lost.

Though OSU doesn’t have a commitment at the safety spot for 2019, optimism at the position is high with a talented freshman class that has drawn rave reviews in Sean Michael Flanagan, Jarrick Bernard, Kolby Peel, Jason Taylor and Kanion Williams. They’ll be the building blocks for the position for Jim Knowles and his staff moving forward, but this news will be difficult to swallow knowing how close OSU was to Hill — and imagining what might’ve been had he chosen to follow in his brother’s footsteps.