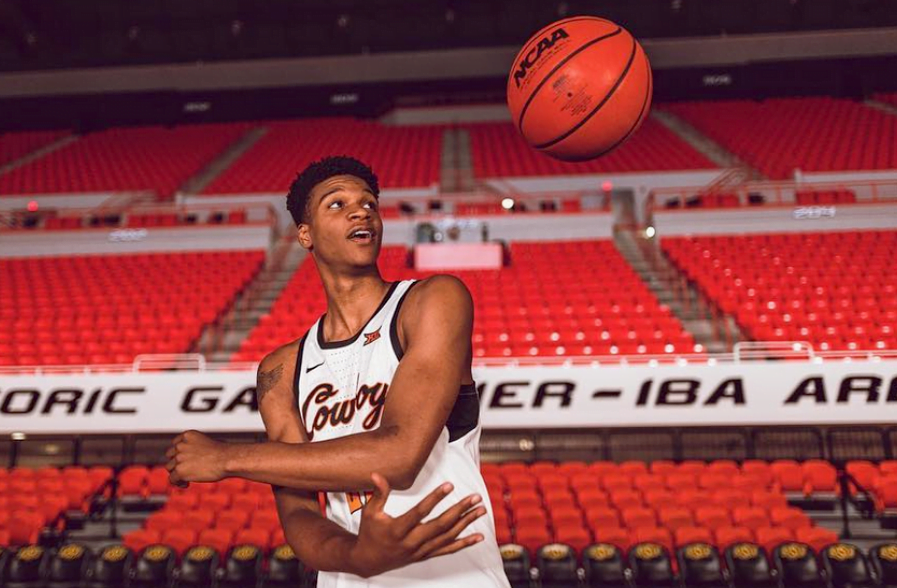 Todd, the 6-foot-10, 195-pound power forward from Richmond, Virginia, has long been in OSU’s scope. Since Boynton took the gig, he’s made him a major priority in 2020 with numerous visits to see him play on the AAU circuit and at his high school. Todd has reciprocated that interest with an official visit and an unofficial visit.

So can OSU land Todd, the No. 13 overall player in 2020 and the No. 2 power forward in his class? That’s a question we’ve been reluctant, but unafraid, to talk about on this blog. After all, OSU’s done well to stay in the mix, but we’re talking about a recruiting battle with Kentucky, Kansas and UNC — three perennial bluebloods. This isn’t exactly a one-on-one recruiting war with UTSA we’re talking about.

If anything is on OSU’s side it’s that Todd has maintained interest because of his relationship with Mike Boynton. So long as he doesn’t, you know, bail for the St. John’s job (!), and so long as OSU has a respectable season in 2019, OSU figures to be in it until the end.

As for whether or not it can actually happen … it’s anyone’s guess for now. OSU is on the outside looking in based off all the expert analysis available on the interwebs, but I’m not counting out the Pokes just yet until he eliminates them and makes a final decision.