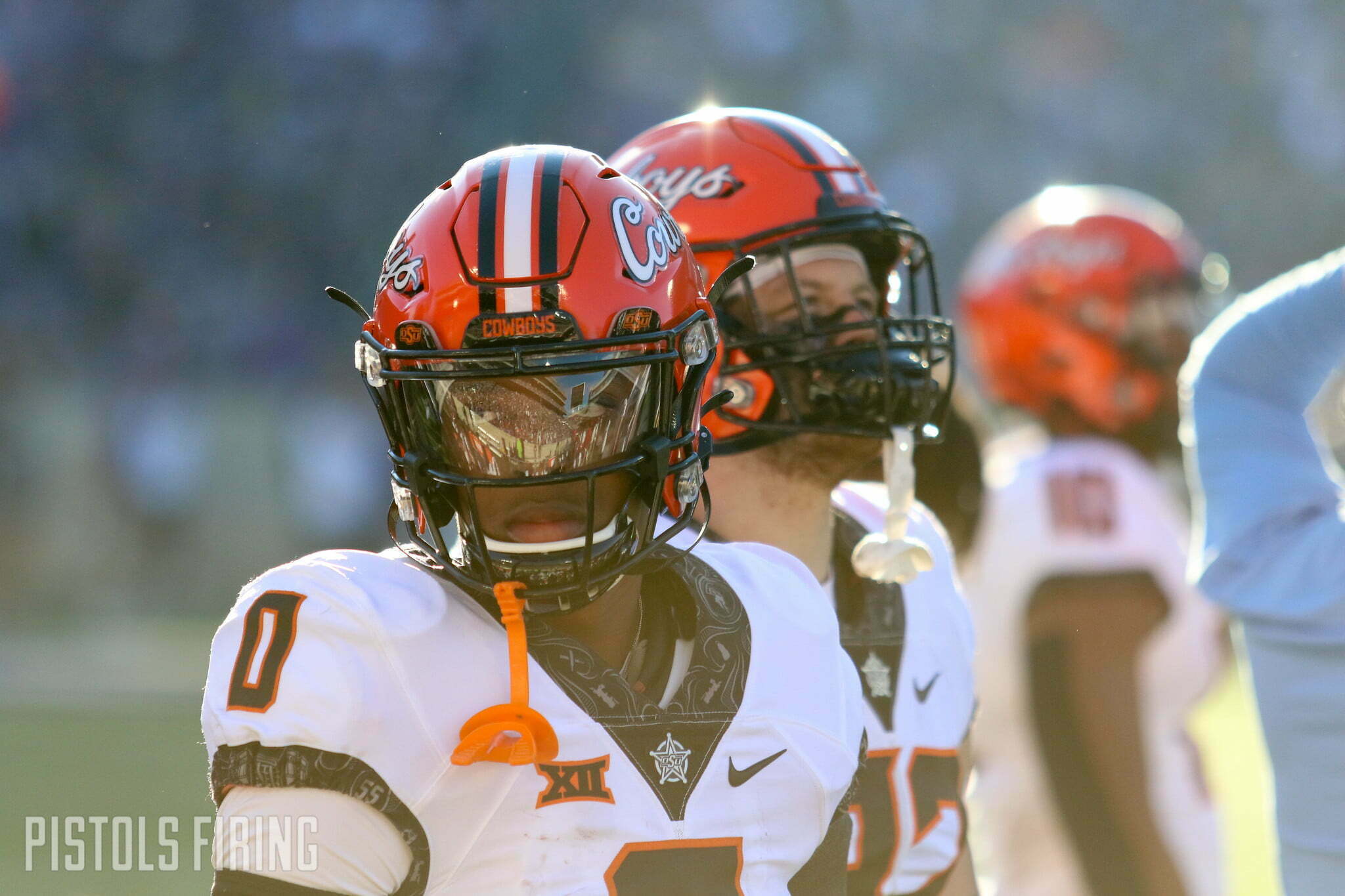 Every game for OSU right now is starting to feel like must-win territory. After the 48-0 beatdown at Kansas State, OSU had to have a bounceback last Saturday at Kansas. Now, after a 37-16 loss to the Jayhawks, it certainly feels like Saturday against Iowa State a win feels more necessary than it should. A loss to the team tied for last in the Big 12 standings would be a death knell for any remaining hopes and dreams that are left this season.

So how will OSU respond with its conference title hopes all but officially dashed and its morale stunted? And can OSU get right at home where it has been nails the last few years?

Here are five things to know as Saturday approaches.

1. OSU currently has a school-record home winning streak of 13 games dating back to November 2020.

2. Of late, OSU under Gundy has been good in get-right spots. It has won seven of its last eight and 20 of its last 24 games following a loss.