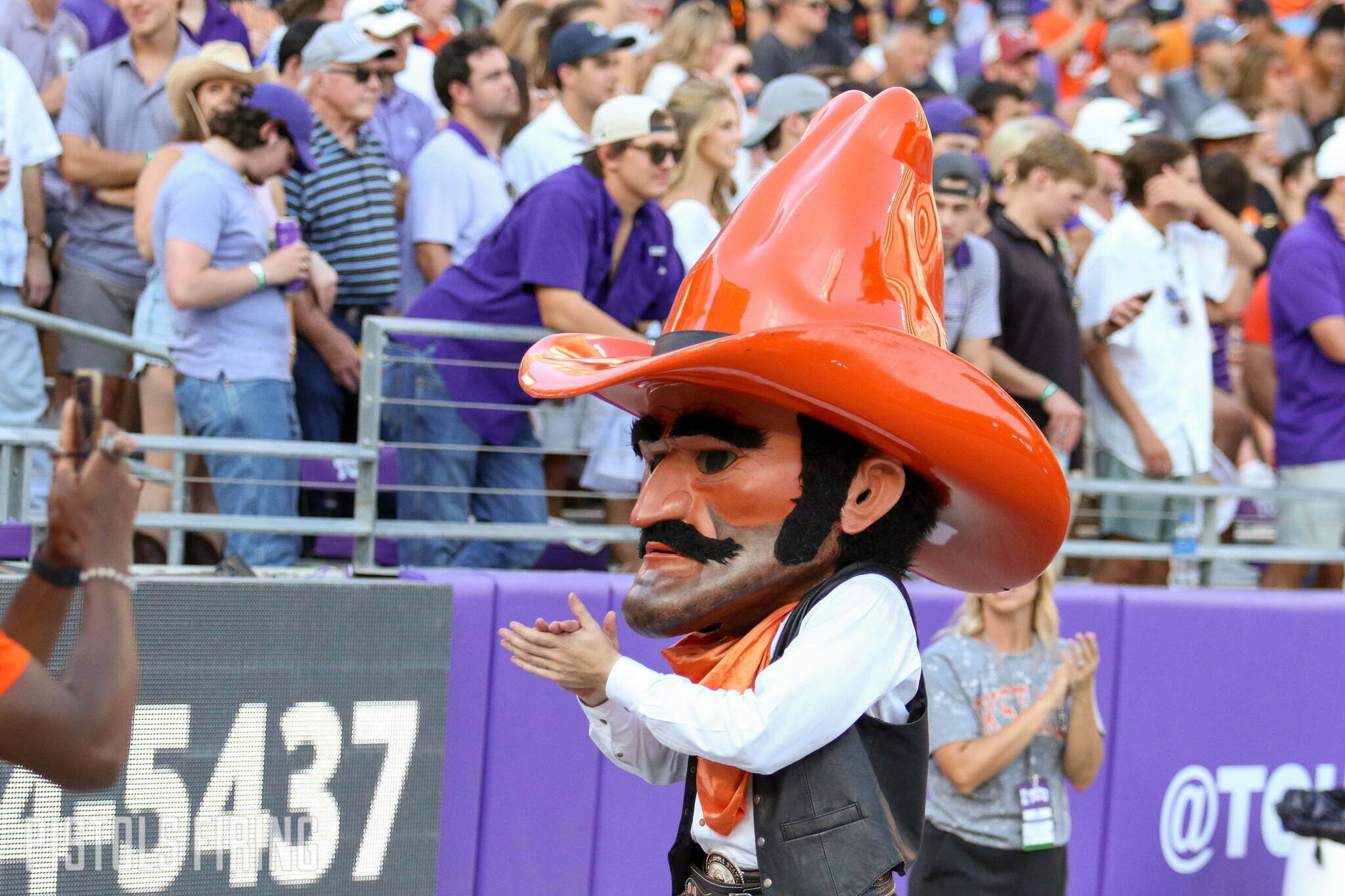 Oklahoma State is the higher-ranked team on Saturday, but at home for the 101st edition of homecoming, the 11th-ranked Cowboys are underdogs by a not-insignificant amount to Texas.

But OSU under Mike Gundy has fared well vs. Texas, often as a dog. And since Gundy took over in 2005, OSU has won nine of its 23 games when playing at home as an underdog. So this is familiar territory for the Cowboys and a spot that, after a loss to TCU last week that probably left a sour taste in their mouth, they could use to launch back into the Big 12 title discussion.

Here are five things to know ahead of Saturday.

1. OSU has a program record of 12 consecutive home wins on the line as it takes the field Saturday vs. Texas.

4. OSU has the fourth-highest scoring offense in the FBS at 45.3 points per game. QB Spencer Sanders is (obviously) a huge part of that: he ranks No. 5 in the FBS with 21.3 points responsible for per game and No. 12 in the FBS with 324.7 yards of total offense produced per game.

5. OSU has won six consecutive times immediately following games in which it took a loss. Its last losing streak was in 2019, when it fell to Texas Tech then came off the bye and lost to Baylor.