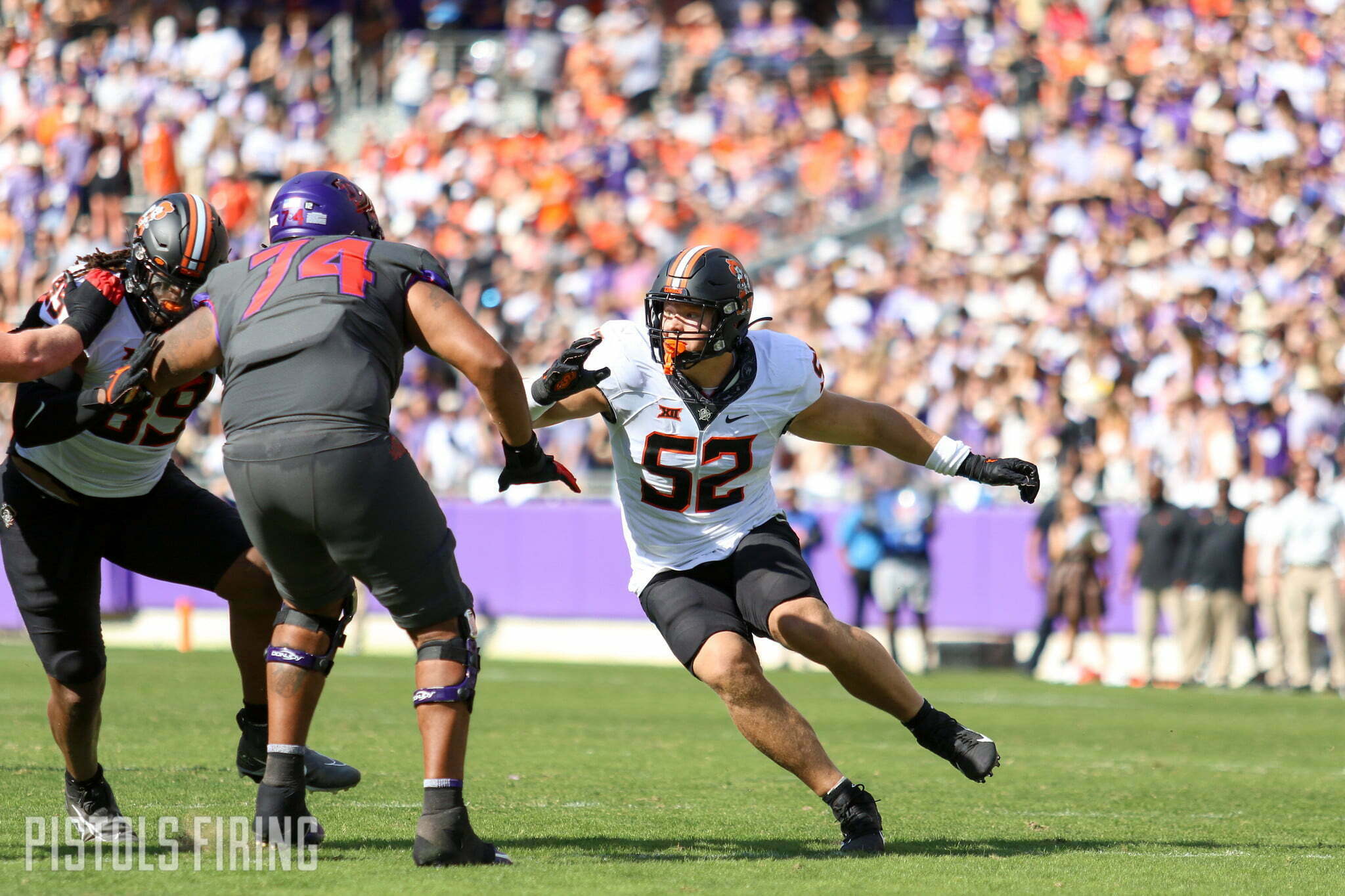 After taking its first L of the season Saturday to TCU, oddsmakers are again handicapping the Cowboys as an underdog for a second consecutive week.

Opening odds from Caesars Sportsbook has No. 20 Texas as a 6-point favorite against No. 11 Oklahoma State on Saturday in Stillwater. It marks the first time all season OSU has been a home underdog and the third time all season it has been an underdog, with both previous instances coming on the road (at Baylor and at TCU).

Despite being the higher-ranked team and despite being at home, there continues to be questions surrounding the health of QB1, Spencer Sanders, which may be playing into the curious line here. Sanders missed practice last week, according to ESPN’s Molly McGrath, and while he fared surprisingly well overall he misfired on 20 of his 36 pass attempts. His 44.4% completion percentage was a career-worst.

Mike Gundy on Monday was mum on the status of Sanders’ health and declined to answer any questions about whether he would or would not practice, but all indications are that — even if he’s not 100% — he will play on Saturday against Texas.

Since 2016, OSU has been a home underdog just five times and covered the spread in four of those games and won four of the five straight up.