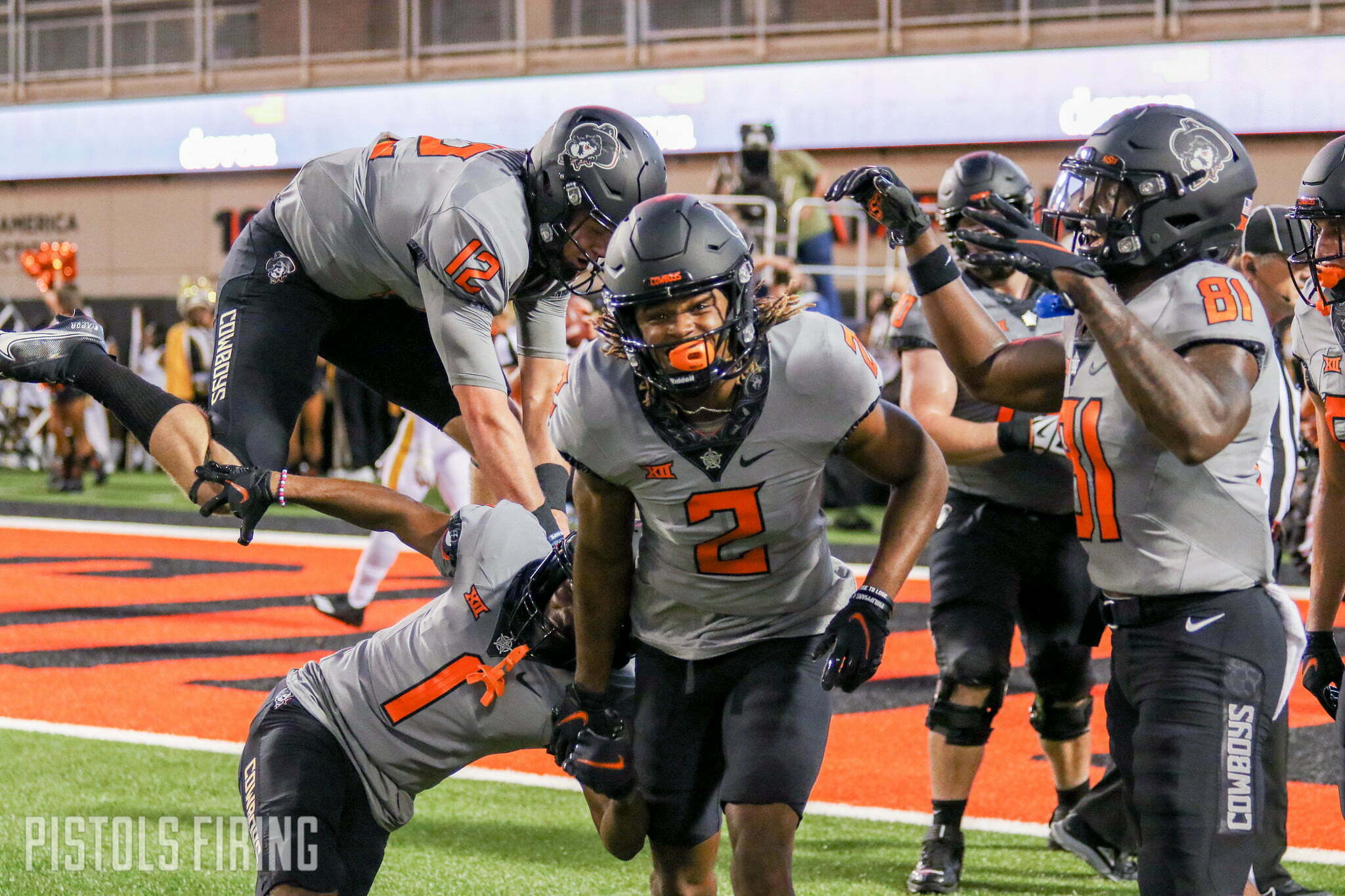 Last time Oklahoma State faced off against Baylor, it ended in gut-wrenching fashion on a goal-line play that — you know what, forget I mentioned it. Let’s just generalize here and say it didn’t turn out great for OSU. The Cowboys, though, get a shot at a little bit of redemption Saturday as they head to Waco to face the league favorite Bears on their home turf.

Neither OSU nor Baylor to this point have quite looked like the Big 12 title contenders of last season — Baylor has already taken an L and OSU’s defense to this point doesn’t quite look like the unit that served as a juggernaut in its title chase last season — but that doesn’t take away from the shine of Saturday’s stellar afternoon showdown on the Brazos.

Here are five things to know to get you prepped and ready for the big game.

2. Nearly half of Baylor’s wins in the all-time series vs. OSU — nine, to be exact — have come in Waco. The Bears hold a 9-7 record against the Cowboys in Waco. In the last meeting on Baylor’s turf, OSU blasted the Bears 42-3. (If you want to read some dried-up Baylor tears from that meeting they remain absolutely delicious and salty.)

3. OSU fell behind 21-3 to Baylor in the Big 12 title game last season before its defense stood stout in the final half to help the offense rally to a near-win before falling 21-16.

5. OSU’s first game against Baylor in the beginning of the series, in 1914, remains its largest margin of victory in all games played against the Bears. OSU won 60-0.