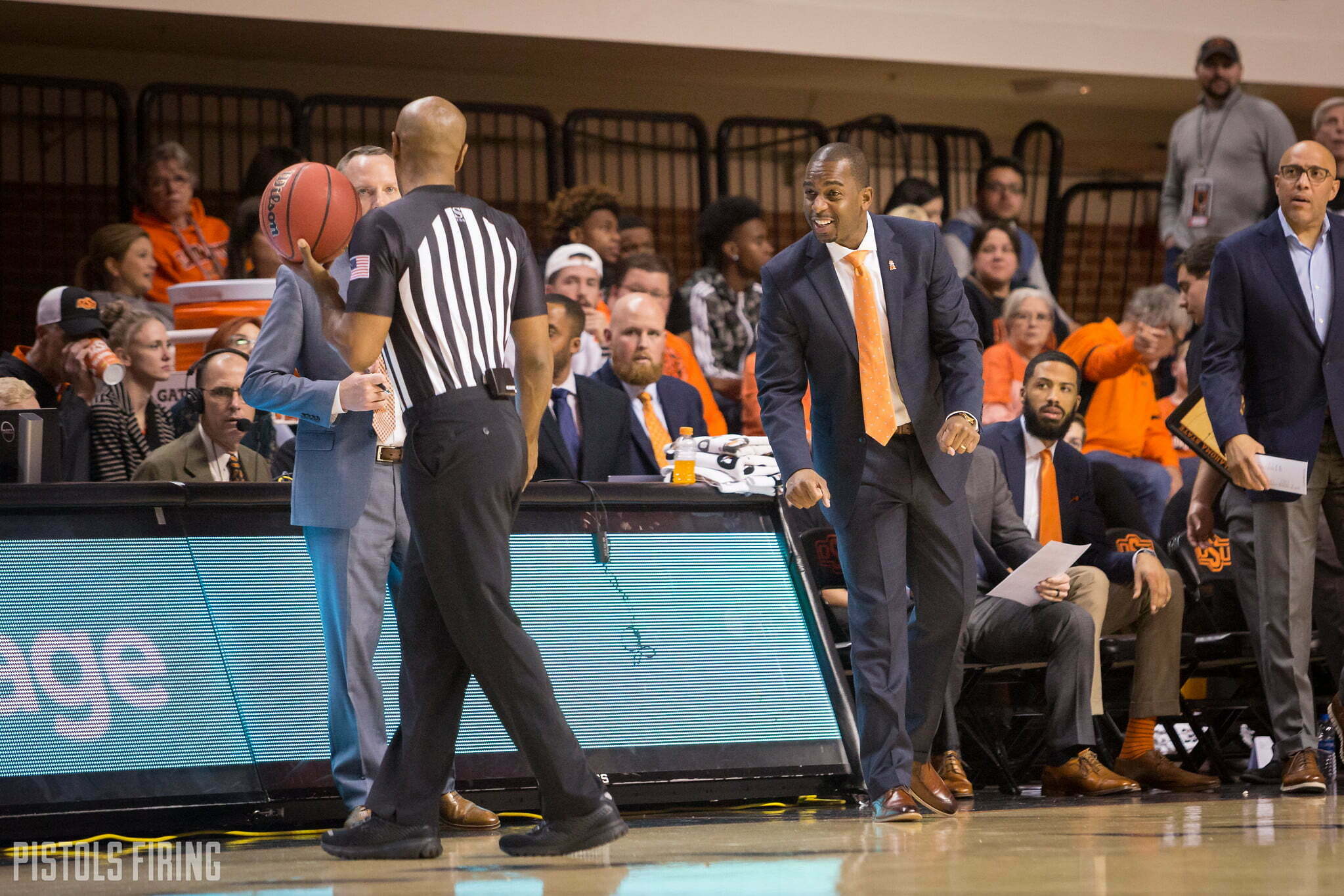 The transfer portal slows down for no one this offseason.

Out of Ada, Robinson was initially part of the 2021 class before reclassifying and heading to Texas A&M a year early. He was the No. 67 player in the 2020 class and committed to the Aggies over offers from Oklahoma State, Oklahoma, Arkansas, TCU, Texas Tech, Auburn, Ole Miss and others.

He was the No. 2 Oklahoman in the 2020 class behind only Bryce Thompson, who is also back on the market.

OSU was among the first programs to extend an offer to Robinson after he started to show out early in the 2019 AAU season.

Robinson played in 14 games for A&M this past season, making four starts. He averaged 2.1 points and 1.1 rebounds in 9.8 minutes a game at the high-major level despite getting to college a year early.

Listed at 6-foot-7, 193 pounds, Robinson has the ability to be a lethal 3-and-D-type guy. Jerry Meyer, of 247Sports, projected him to be a future First Round NBA Draft Pick at the beginning of last year.

“Good length and strength for a shooting guard. Solid athleticism with body control. Top notch shooter from deep. Has a quick and effortless release. Can score at all three levels. Handles well to get his shot. Adequate passer. Rebounds well. Dangerous offensive rebounder. Projects as a solid wing defender.”

The COVID waiver gives Robinson a second shot at a freshman season. It will be interesting to see who it is with.