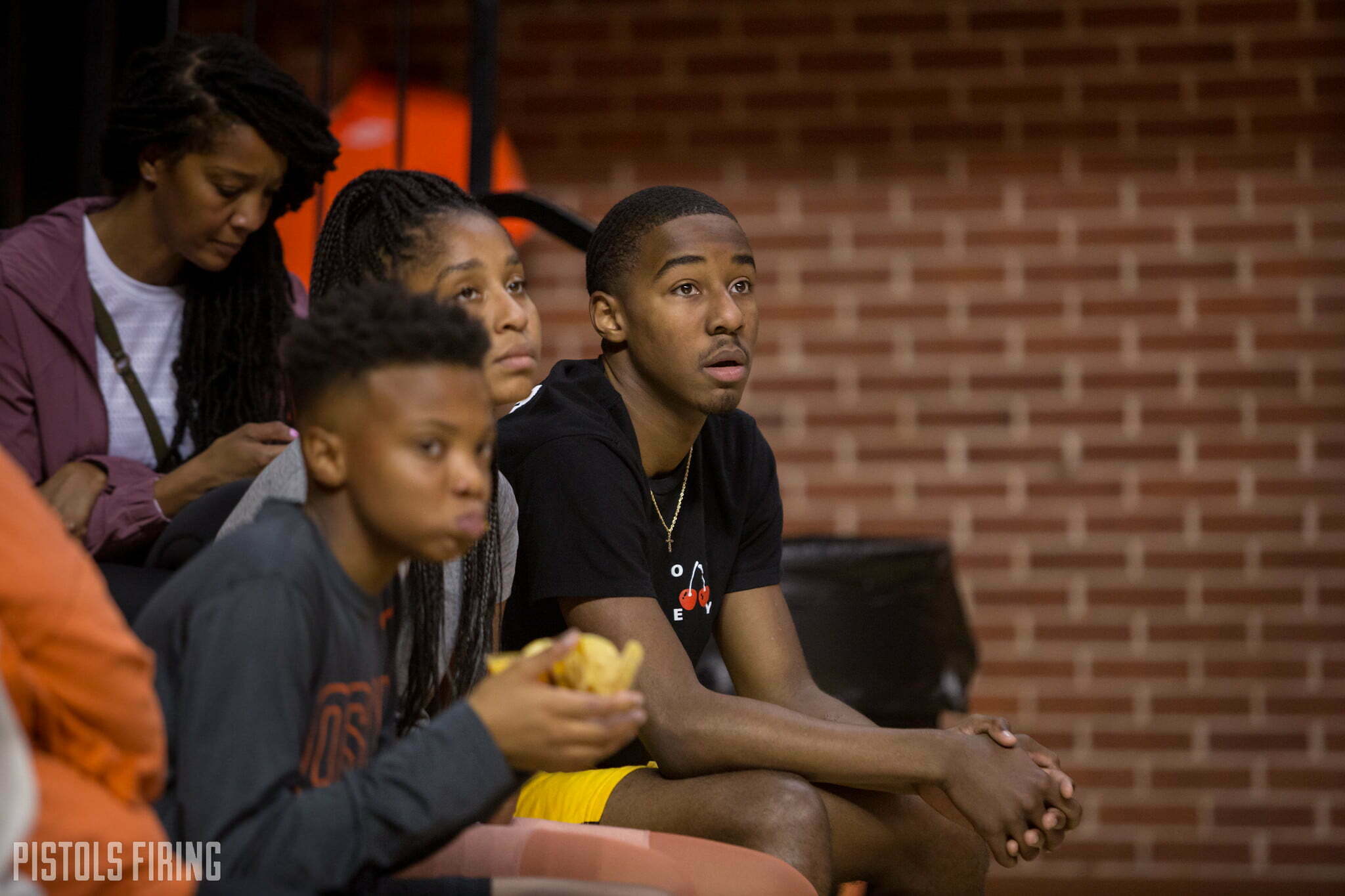 The highest-ranked Oklahoma high school basketball player in the past 10 years is back on the market.

Bryce Thompson announced he has entered the transfer portal Tuesday afternoon after spending his freshman season at Kansas.

Out of Booker T. Washington in Tulsa, Thompson was the No. 21 recruit in all of the 2020 class, and Oklahoma State was in the mix for the five-star standout until the end. OSU was in his Final Four along with KU, Oklahoma and North Carolina.

In the summer before his commitment to KU, Thompson said his relationship with Boynton and Oklahoma State is “everlasting.”

“That is everlasting,” Thompson said. “Since he got to Oklahoma State, we have been super close.”

After Thompson’s commitment, Boynton even sent out a congratulatory tweet to the 6-foot-5, 195-pound guard.

As a freshman at KU, Thompson played in 20 games, making four starts. He averaged 4.6 points, 1.5 rebounds and 1.1 assists a game.

Nothing has come out yet as to whether OSU will pursue Thompson, but with how close Boynton seemed to be in landing the former OK preps standout the first time, one would think OSU would at least get a look.