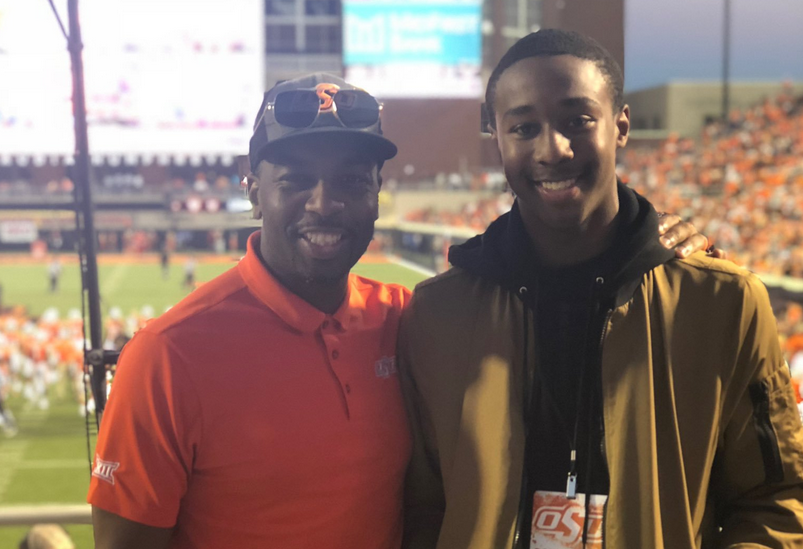 The live period for recruiting officially began at midnight last night. That means that after more than a month of a quiet period — when coaches cannot make contact with prospective student-athletes off campus — coaches are now allowed to venture outside their home base and make contact with recruits. And wouldn’t you know it, Mike Boynton is already taking advantage.

Boynton stayed up late Sunday night to make sure that he got who he wanted to see first, and first he was. Corey Evans of Rivals noted Monday morning that OU coach Lon Kruger is expected to make an in-home visit with five-star Booker T. Washington guard Bryce Thompson, and then issued this hilarious follow-up: Boynton was there first.

Oklahoma State’s Mike Boynton was in at midnight for Bryce Thompson @OKStateRivals https://t.co/pn3WbgiyjR

If anything shows a high school-aged athlete that they’re a priority, it’s staying up late and making the extra effort. We saw this when Boynton recruited the Boone twins — Boynton made a visit to see him after an OSU game, and the Boone twins noted it was impressive. Now with Thompson, Boynton making extra effort will surely be worth something . . . perhaps we’ll soon find out just how much.