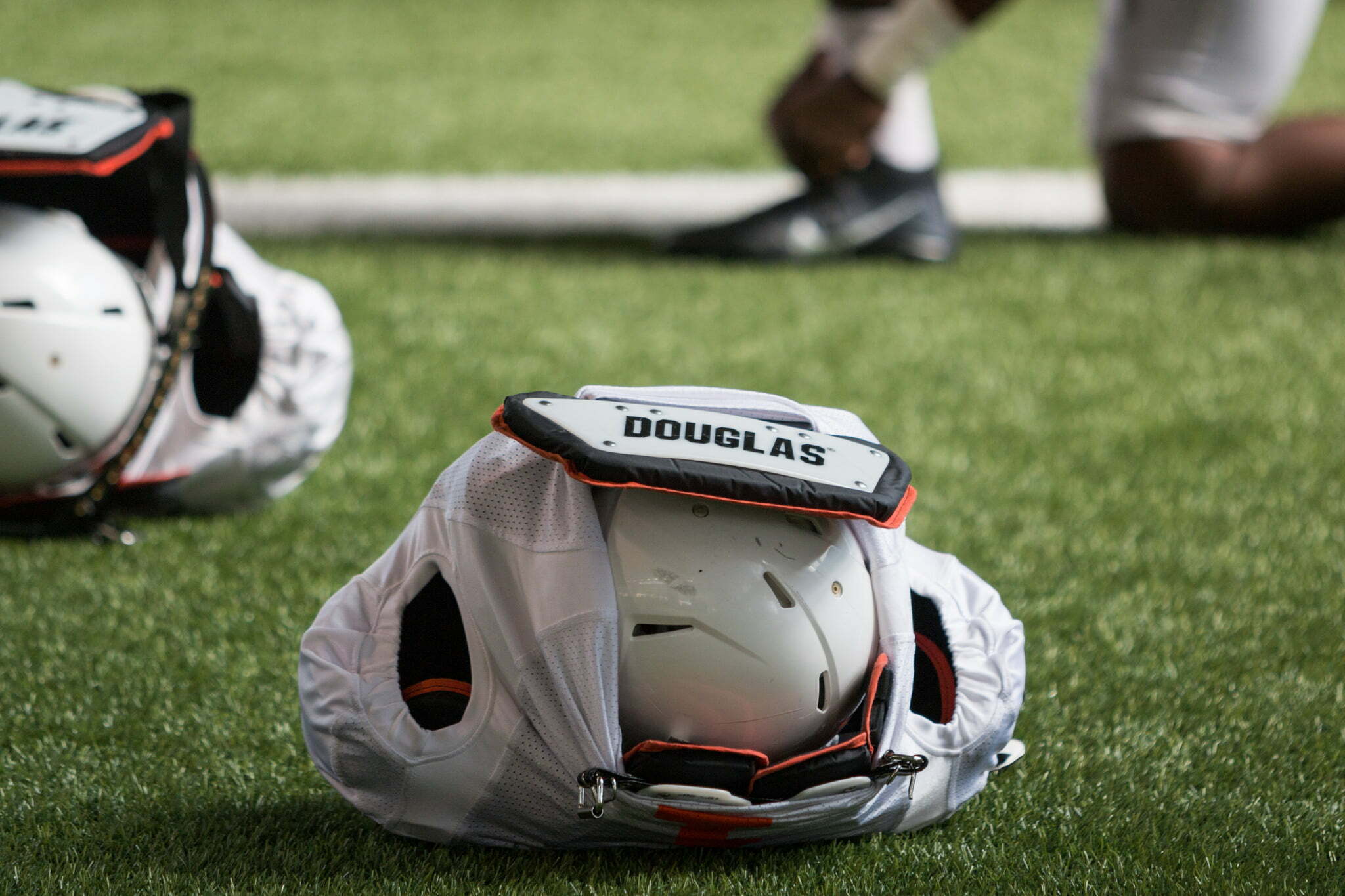 John Marshall High School will replace one former Cowboy with another as the Bears’ next coach.

As reported by The Oklahoman‘s Jacob Unruh, former Oklahoma State quarterback Aso Pogi will take over as John Marshall’s head coach following the departure of former OSU All-American receiver Rashaun Woods, who served as the school’s coach for five years.

Pogi took the head coaching job at Putnam City-West in December but had not signed a contract, according to the report. He returns to Marshall, where he served as Woods’ offensive coordinator during the Bears’ Class 3A title run in 2017.

For Pogi, the connection with the school and the players made the difference for him.

“I was excited to go to West, excited to try to turn that program,” Pogi told The Oklahoman. “I felt like I could. But there’s so much history with me and John Marshall. Those kids that were freshmen and sophomores, I know those kids. It’s a different dynamic, and I have a lot of relationships established over there.”

After morphing the ailing Bears program into a Class 3A state champion, Woods took the Class-6AI job at Enid High School and looks to perform a similar turnaround for the Plainsmen following a 1-9 finish in 2018.