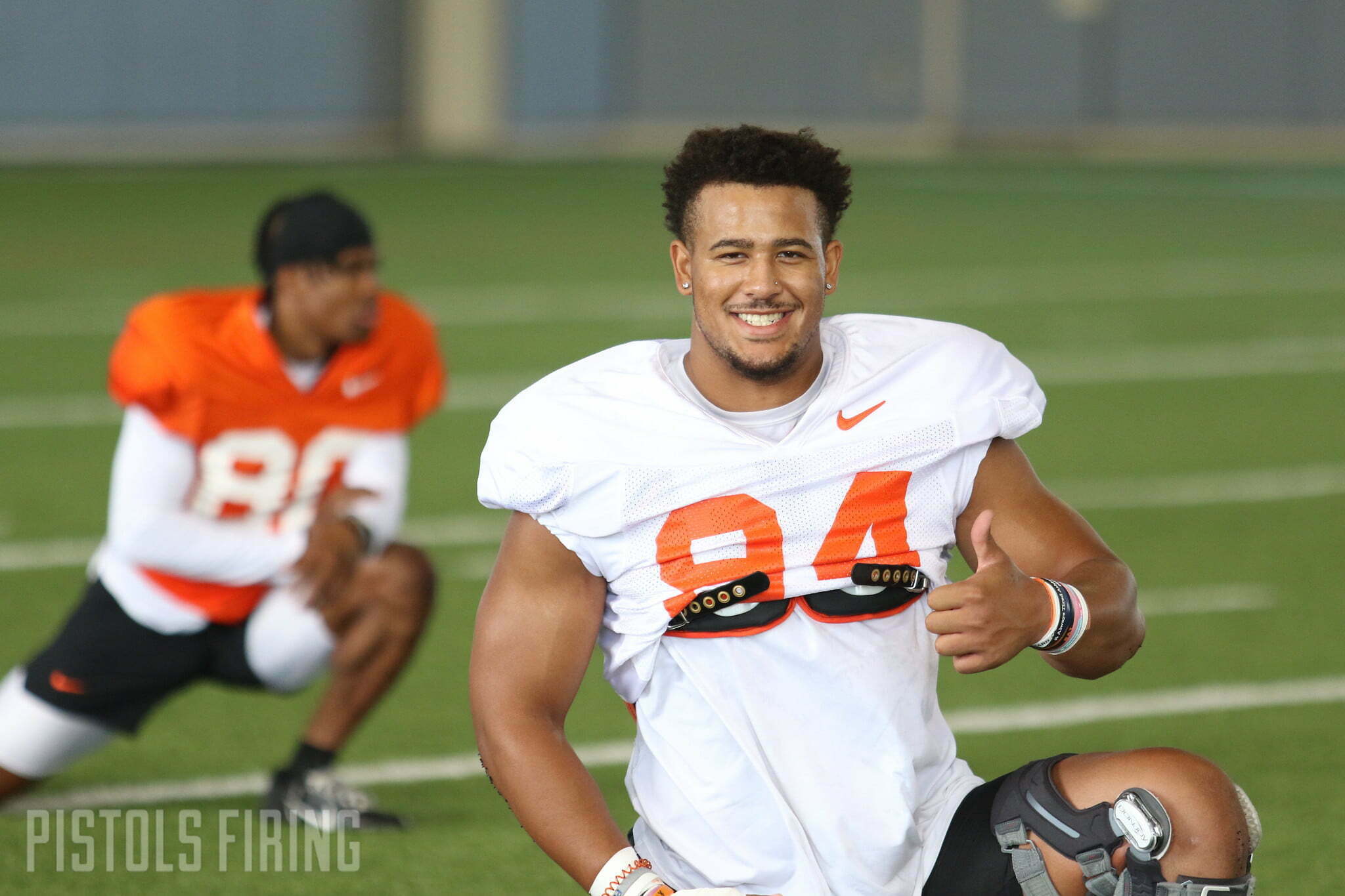 Two-time All-Big 12 Honorable mention edge rusher Trace Ford has found a landing spot, and it’s not too far from home.

The Edmond-Santa Fe (Okla.) product signed with Oklahoma State as part of the 2019 class and immediately made in impact, recording nine quarterback hurries, four tackles for loss and three sacks as a true freshman. That production and his ability to line up as an impact player all over the Cowboys’ defensive front earned him his first of two all-conference honorable mention honors.

Ford has dealt with multiple injuries that limited his effectiveness, including sitting all of 2021 as a late redshirt season, but he still totaled 8.5 sacks, 11.5 tackles for loss and 14 passes defended over his OSU career. He left the Cowboys’ loss to Kansas with an apparent knee injury and did not play again for the Cowboys. He announced his intention to join the transfer portal in early December and posted on social media of a visit to OU on Dec. 15.

Thanks to the NCAA’s Covid-19 rules, Ford has two years of eligibility remaining. With Oklahoma and Texas currently scheduled to leave the conference after the 2023-24 season, there is a high probability of Bedlam rematch.