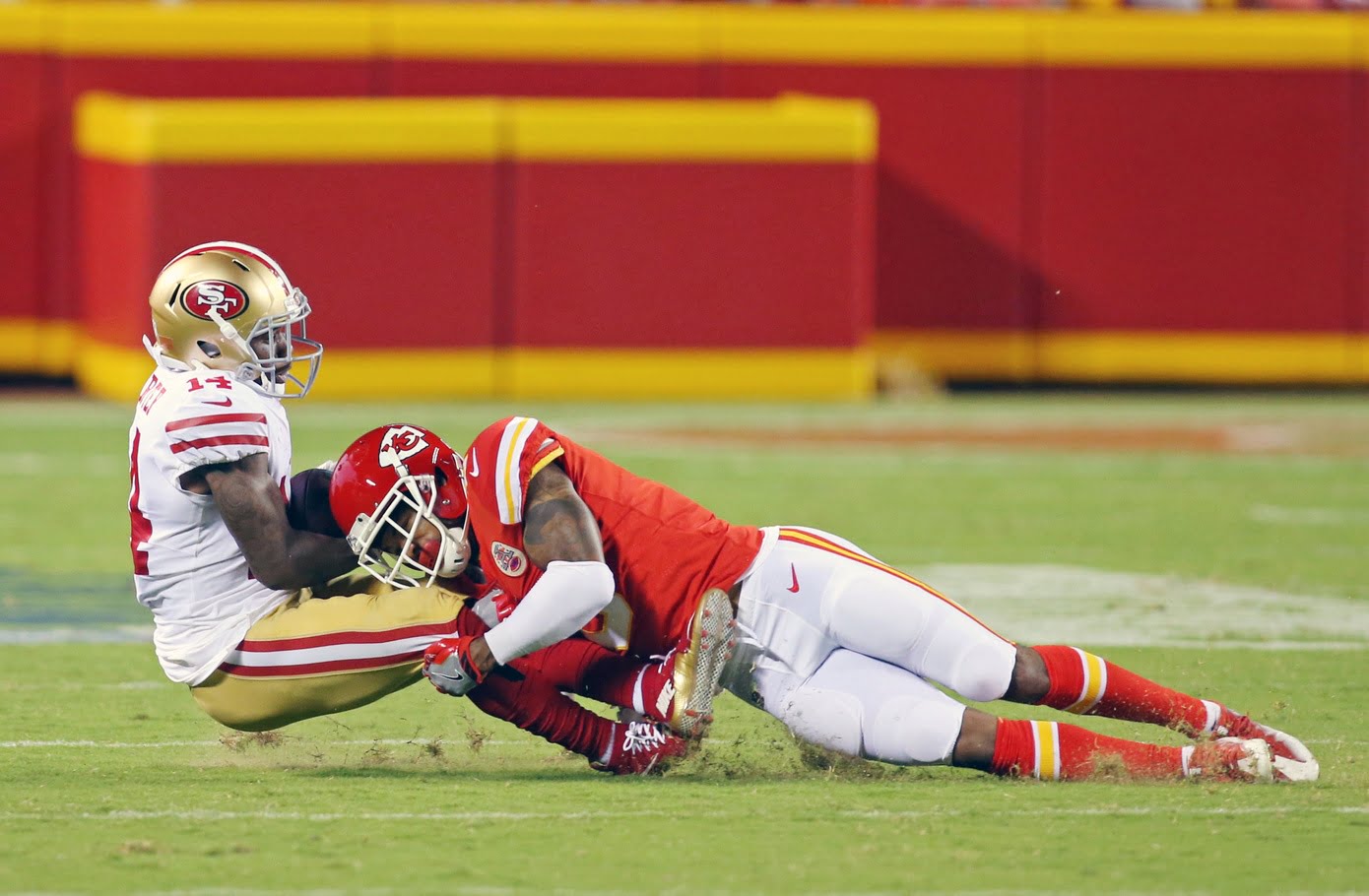 After going undrafted in 2017, Lampkin signed with the Chiefs as a free agent, along with former Cowboy teammate Jordan Sterns.

Lampkin’s chances to make the team were slim heading into training camp as he had been suffering from the injury since it occurred last summer. According to ArrowheadAddict.com, the Chiefs FanSided site, the former Cowboy corner was waived to create room for the signing of linebacker Otha Peters.

Through it all I keep that same smile ? pic.twitter.com/pf9e3XP77U

Hopefully Lampkin will fully recover from the injury and get another shot in the NFL to show his skills both as a defensive back and a special teams player. He had made a positive impact in preseason play last year before the injury sidelined him for the season.

As far as Sterns goes, he is still with the Chiefs and he’s had an impressive showing at training camp up to this point.

Who ya got? Chris Conley vs. Jordan Sterns pic.twitter.com/4Zawhaiwgk