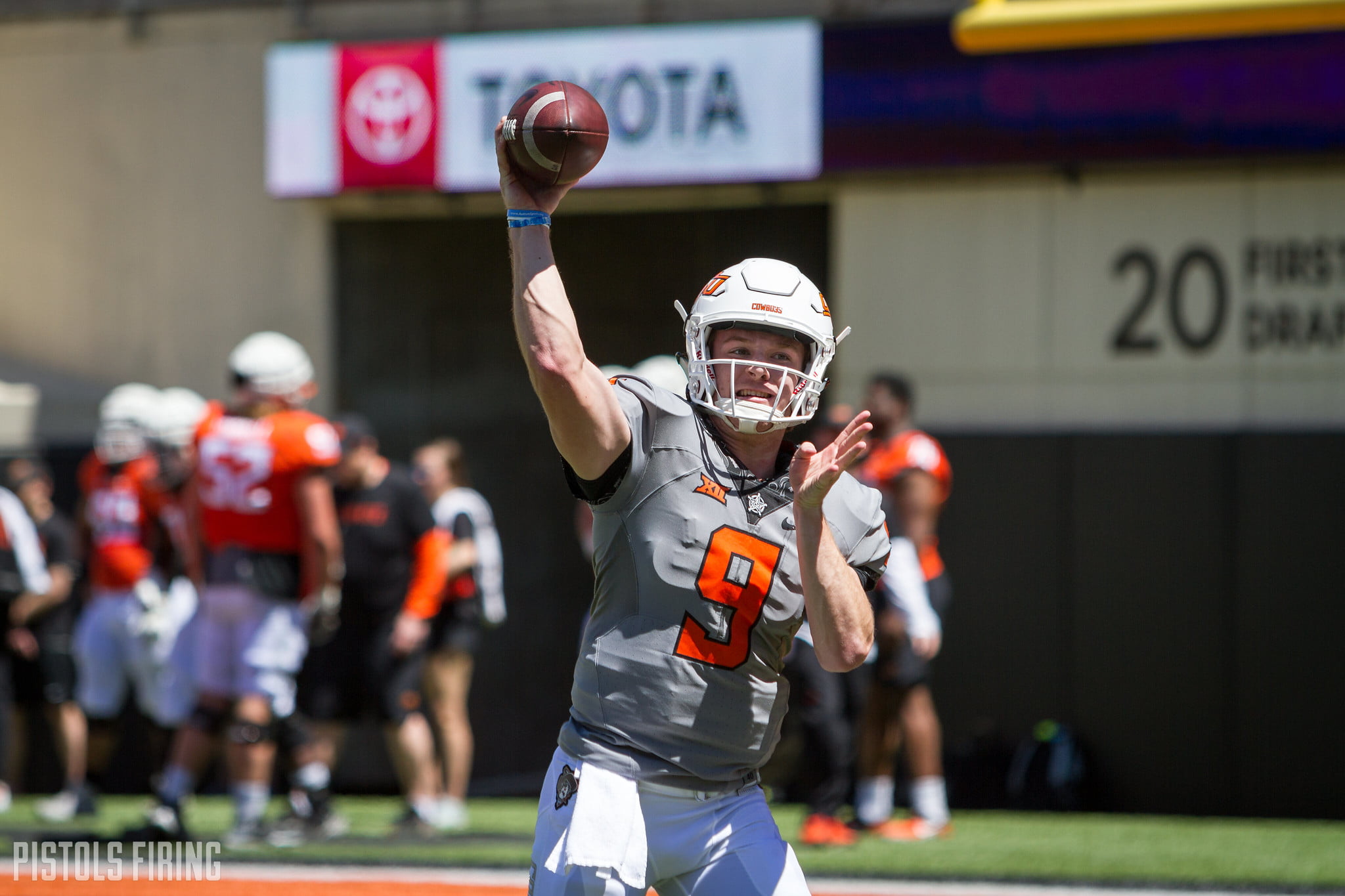 Former OSU quarterback Brendan Costello has found a landing spot in his home state as he is set to join USC starting this upcoming season as a preferred walk-on, Yahoo Sports’ Pete Thamel reported Sunday.

Costello entered the transfer portal last spring and drew interest from Utah, Michigan State, Indiana and others in recent weeks, according to 247Sports. The decision to commit to the Trojans allows him to return close to home as he’s from San Clemente, Calif.

The 6-foot quarterback signed with OSU as part of its 2019 class. A three-star recruit, he was heralded as one of the more promising signees because of his experience in a similar system and big arm. But Costello redshirted in 2019 and transferred without playing a snap in Stillwater, despite showing some flashes in practice.

USC has a loaded quarterback depth chart making Costello’s immediate impact unlikely, with Kedon Slovis locked in as the starter and a pair of former four-star recruits vying for the backup job behind him.

OSU’s quarterback group appears to be in good shape entering the 2021 season led by returning starter Spencer Sanders. Shane Illingworth has the inside track to be the backup after gaining crucial experience in 2020 and senior transfer Ethan Bullock likely slots in at QB3. Former Union product Peyton Thompson is also a capable backup. Mike Gundy’s son, Gunnar, is also a young QB on the roster after joining the team this year.